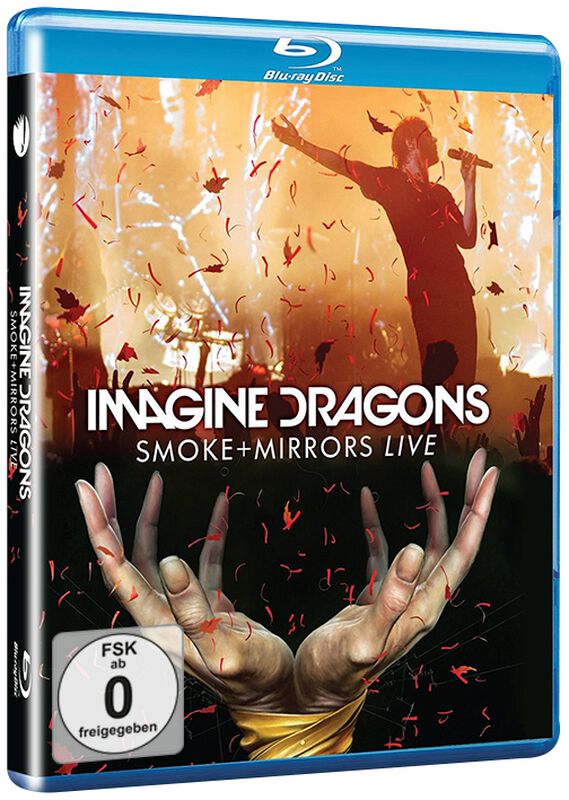 In 2015, the grammy winners 'Imagine Dragons' performed "Smoke + Mirrors" incl. their hits 'Radioactive', 'I bet my life', 'Shots', 'Gold and Demons' and the premiere of 'Thief', in Toronto (Canada) in front of 15,000 fans. A breathtaking show underlined their performance. Directed by Dick Carruthers, who has worked with stars like Led Zeppelin, The Killers, Oasis, and Beyoncé.


Bonus:
Multi-angle (several perspectives) for "Roots" and "I was me"
Alternative versions of "Hopeless Opus" and "Gold" (bundled audio) 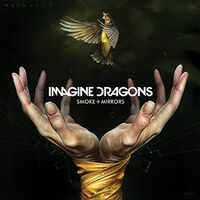