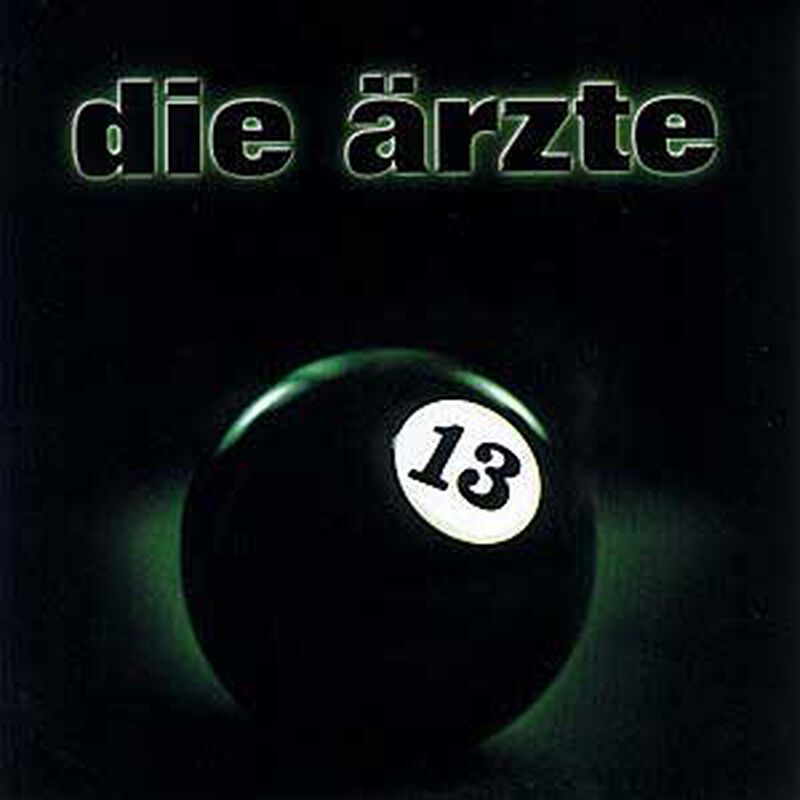 The Punkrock band Die Ärzte with their album "13" released in 1998.

The best thing is to face the mainstream success with subtle humour: "13" may be the eighth studio album of the Punkrock guys Die Ärzte from Berlin, however it is actually their 13th release as a band. And the included hit "Männer sind Schweine"? Was simply boycotted by the band for a long time. 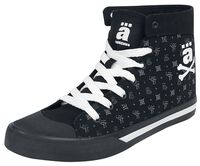 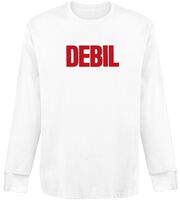 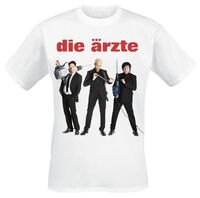 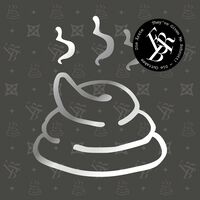 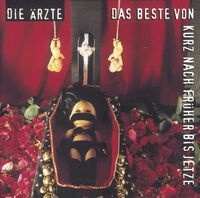