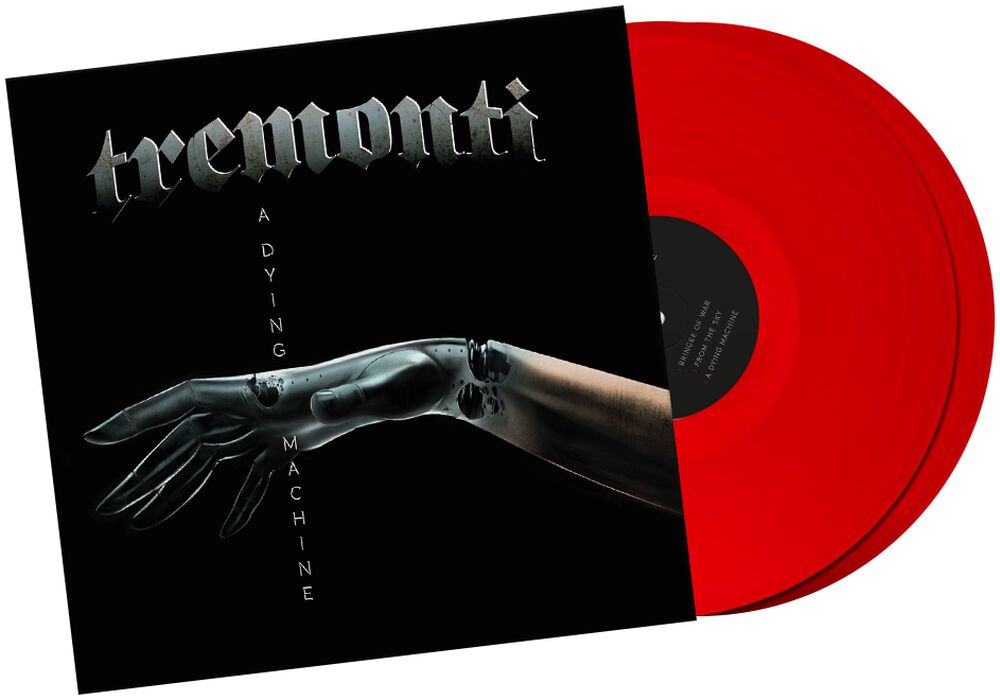 Released as a limited-edition red double LP (180 g) in a gatefold.

Grammy Award-winning guitarist and songwriter Mark Tremonti is internationally renowned for his work with the much-lauded band Alter Bridge and the multi-platinum rock giants Creed. His trademark sound is unmistakable and has earned him a deeply loyal fanbase across the globe. In 2012, Mark founded the band Tremonti with Eric Friedman and Garrett Whitlock as an outlet for his love of harder riffs. To date, the band have released three albums. On 8 June 2018, Tremonti return with their fourth LP, ‘A Dying Machine’; a concept album that wears Mark’s trademark style of songwriting and vocal melodies proudly on its sleeve. Anthemic choruses, killer riffs, and fiery guitar solos form the basis of rock numbers like ‘From the Sky’ and ‘Throw Them To The Lions’ alongside infectiously catchy tunes like ‘Take You With Me’ and ‘The First The Last’. Tremonti will be taking ‘A Dying Machine’ on world tour, in part as Iron Maiden’s summer support act. 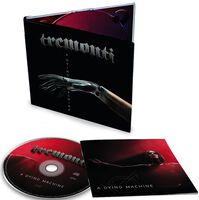 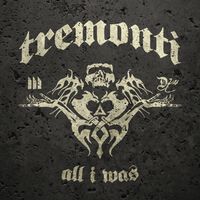 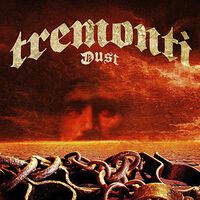