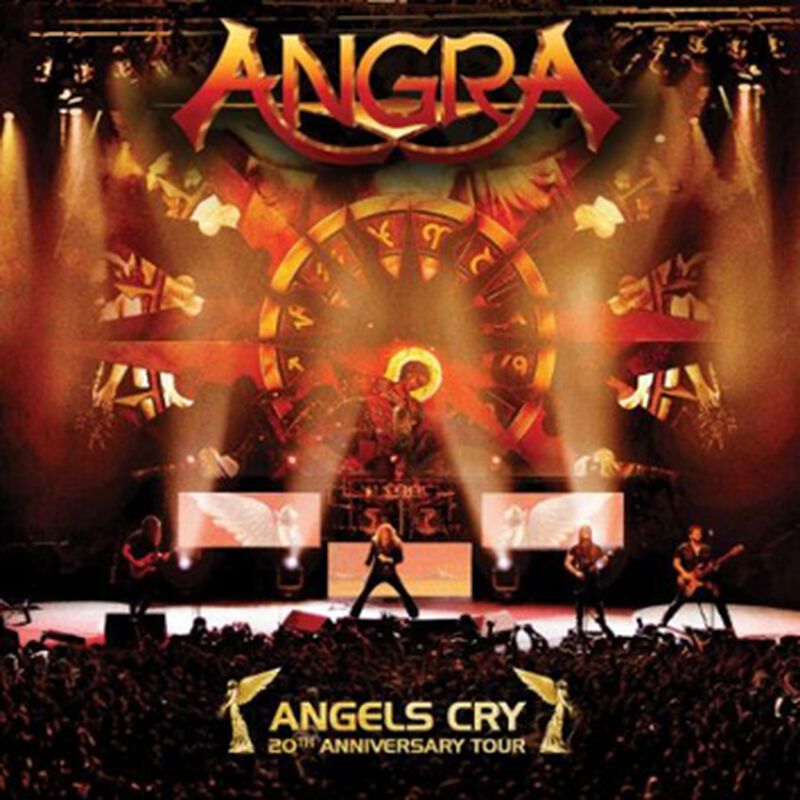 Angra stand for well versed, technically ambitious melodic metal and are considered to be THE Brazilian metal band. With their live performance in Sao Paulo on the 25th of August, Angra opened a new chapter in their 22 year career. A show that celebrated the 20th anniversary of their worldwide successful album "Angels Cry" but also included songs from their other albums, especially of their debut. 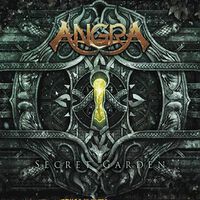