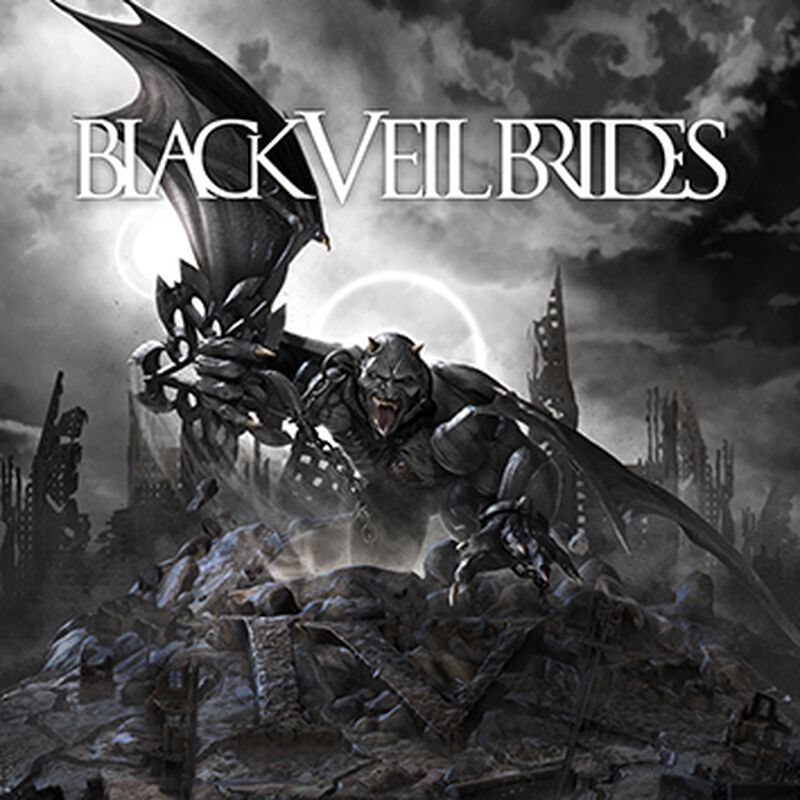 The fourth album "IV" by the Americans Black Veil Brides is nothing short of its strong predecessor "Wretched And Divine: The story Of The Wild Ones", on the contrary: The guys even act it a little bit more aggressive and diversified. Black Veil Brides shared a vision for their self-titled fourth album: "We want to destroy everything with this album", Andy affirms. "After our last tour, we wanted to return to our rehearsal room as quickly as possible in order to write new songs together, and see what happened: it has become the hardest Rock'n' Roll album we've ever created".
Black Veil Brides were founded in 2006 by Andrew Biersack, Johnny Herold and Phil „Catalyst“ Cendella. Nate Shipp and Chris Riesenberg joined the band a little bit later. The name Black Veil Brides is a term from the Roman Catholic Church. When a woman became a nun in the Middle Ages and turned away from worldly pleasures in order to dedicate her life to God, she was designated as black veil(ed) bride. For the
band, the name moreover reflects the positive and negative sides of life: the white veil at wedding and the black one in times of grief.
The 11 tracks were produced by none other than legend Rob Rock (Metallica, Mötley Crüe). 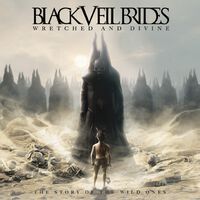