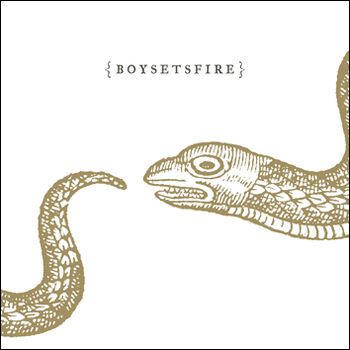 "Boysetsfire" is not just another band with any normal fans. "Boysetsfire" are perhaps the most successful example of how an uncompromising Hardcore sound, a boundless will and an unbeatable endurance can move mountains and mobilize masses. The upcoming, self-titled album is so to speak the bright sister of the dark album "While A Nation Sleeps" and explodes in 13 songs which - in contrast to the angry predecessor album - express a stirring optimism. 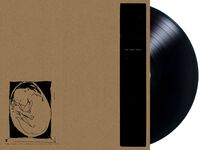