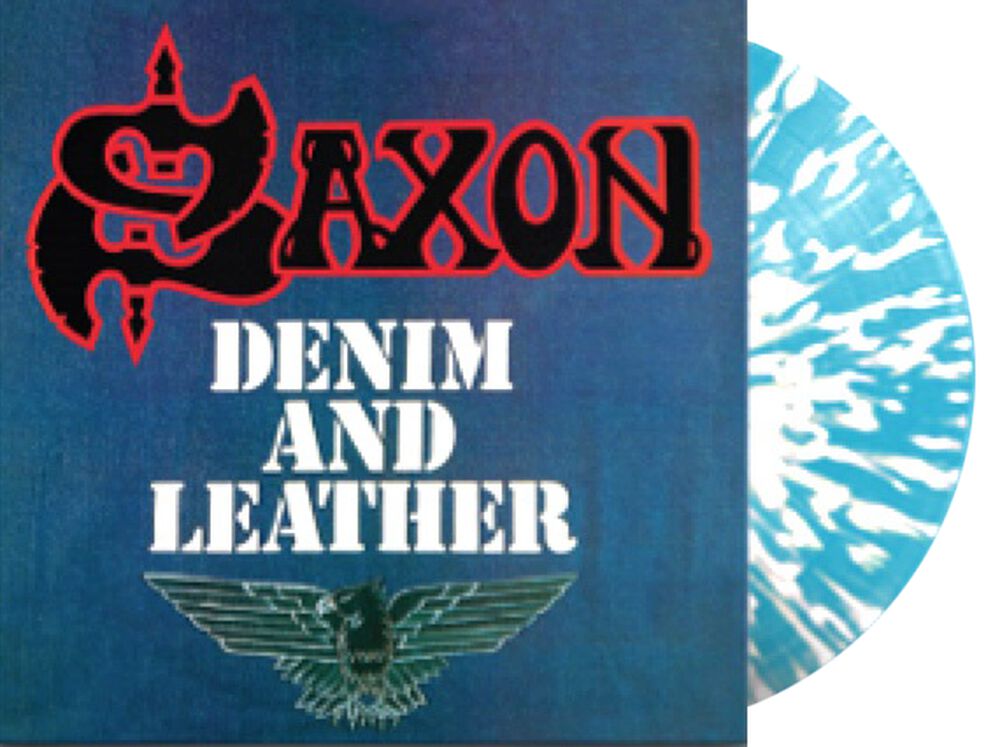 Issued as a re-release on coloured vinyl (blue & white splatter) and including a booklet with original lyrics, memorabilia and rare photos.

The fourth LP, ‘Denim & Leather’, is being re-released. The album was originally released in 1981 and attained gold status in the UK. It is the last album featuring the band’s original line-up with drummer Pete Gill. 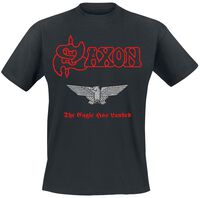 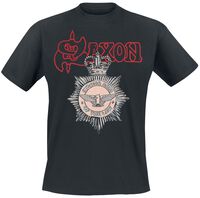 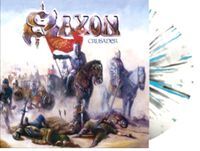 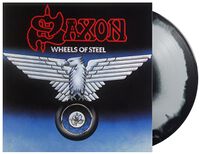 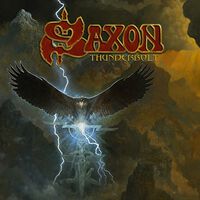 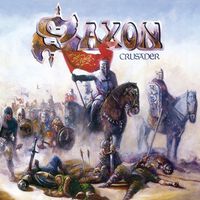