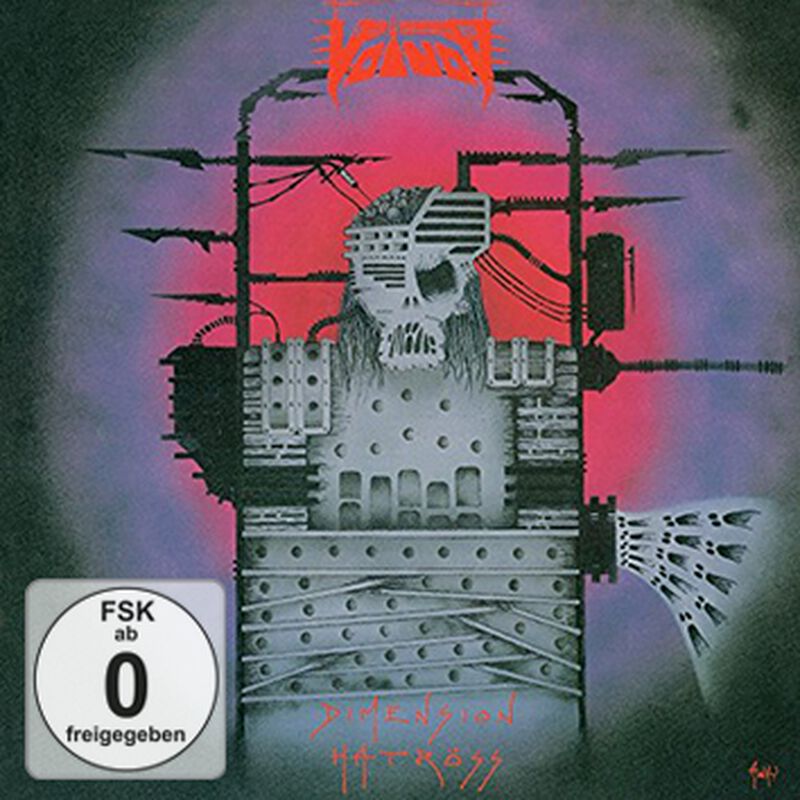 Released as a remastered deluxe edition in a box set and contains the previously unreleased live spectacle ‘Spectrum ‘88 Concert - A Flawless Structure? (Live in Montreal - 21.12.1998)’ on a CD as well as a live, all-inclusive look at the 1988 USA tour on a bonus DVD.

Re-release of the fourth Voivod album, which first appeared in 1988. 'Dimension Hatröss' is a thought-out, progressive thrash metal concept album, which powerfully demonstrates the calibre of this Canadian band. A must-listen for fans of Vektor, Mekong Delta and Watchtower. 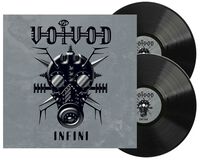 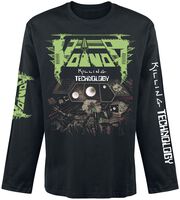 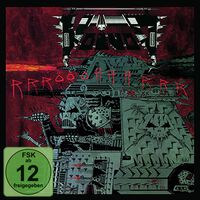