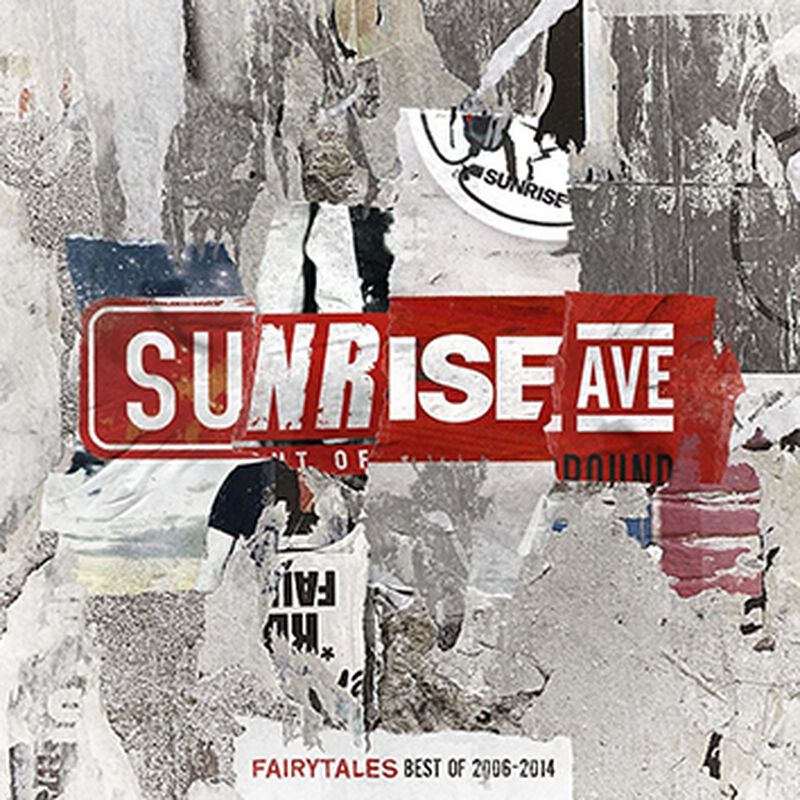 If a success story is a success story, then they should be called a success story. Sunrise Avenue, the Finnish Pop-Rock band around the charismatic, blond front man Samu Haber have written such a history and release with "Fairytales - Best Of 2006-2014" their first Best Of album in the band's career. Next to the most beloved and most successful songs of the band from the previous four albums "On the way to wonderland", "Popgasm", "Out of style" and "Unholy ground" the Best Of album features three new songs. Every single one of them is an example of the fairytale-like rise of a band whose creative curve still goes steep upwards. With new material, like the single "You can never be ready", it's at the same time a look into the rosy, creative future of Sunrise Avenue.