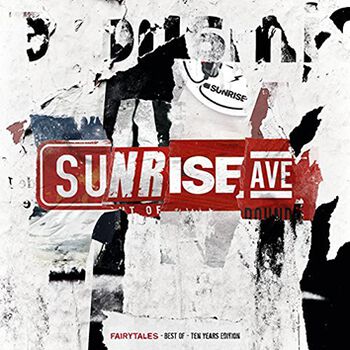 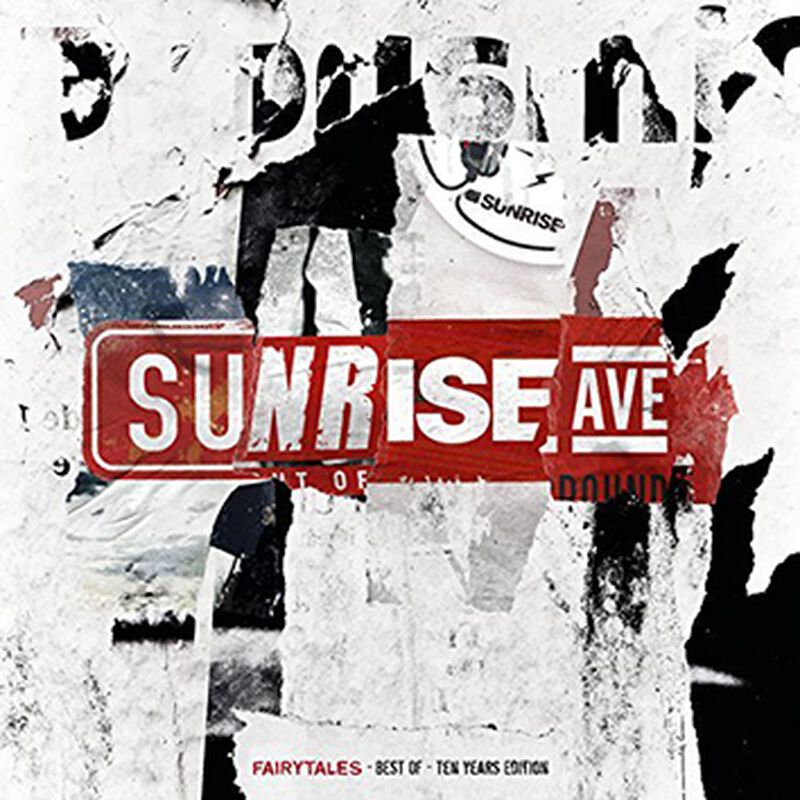 If a success story really is a success story, then this can justifiably be called one. Finnish pop-rock band Sunrise Avenue, fronted by the charismatic blonde Samu Haber, are adding another chapter to their epic saga by releasing their breathtaking compilation 'Fairytales: Best of Ten Years Edition'. Their 2014 album 'Fairytales: Best of 2006-2014’, was incredibly well received and now it’s time to release an edition that pays homage to the band's work over the past ten years. As a special highlight, two brand-new songs can be found among the gems from the past ten years. In the lead is the first single release ‘Prisoner in Paradise’. 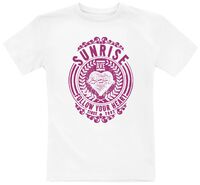 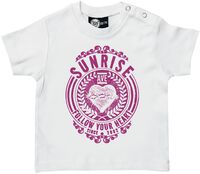