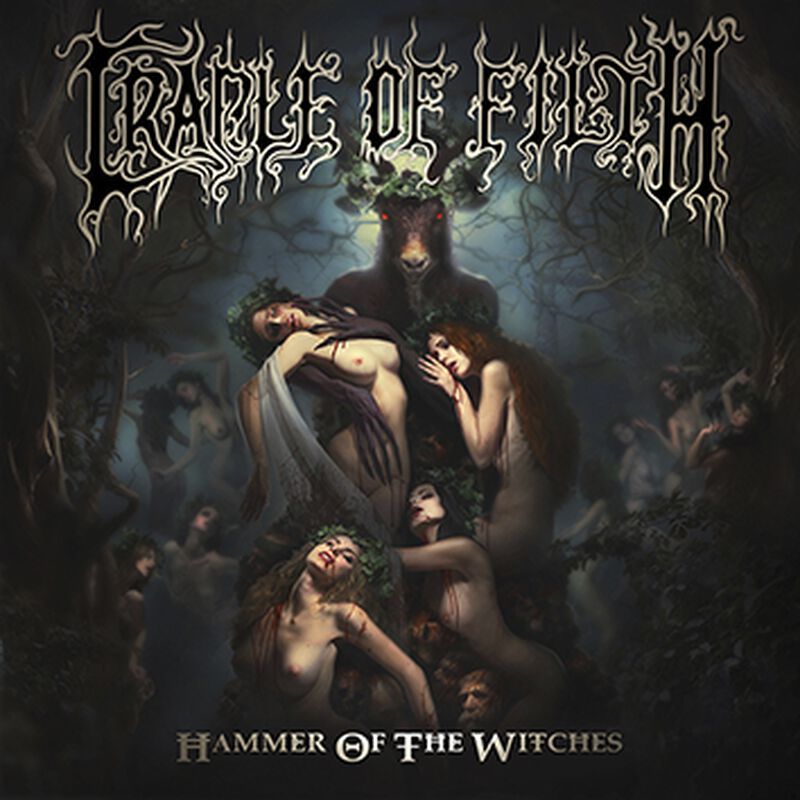 Hammer of the witches

Cradle Of Filth are about to release the successor of the acclaimed album "The Manticore And The Other Horrors". "Hammer Of The Witches" is the first album recorded with the two new members Marek "Ashok" Šmerda ( ROOT & INNER FEAR) and Richard Shaw (EMPEROR CHUNG & NG26) who now pluck the strings instead of Paul Allender. The band's eagerly awaited dark work was created in Britain's district of witches, in the darkest corner of the rural county of Suffolk, at the restless Grindstone Studios. The album title is derived from "Malleus Maleficarum", a medieval document about the guidelines for the persecution and torture of witches - this version however deals with retribution: it is the "Hammer Of The Witches", the witches hold the hammer in their hands and it's now time to take vengeance. 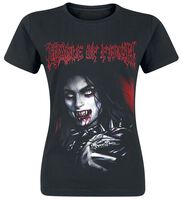 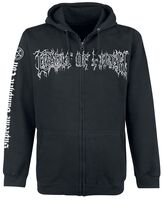 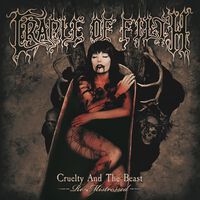 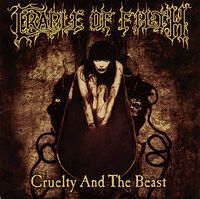 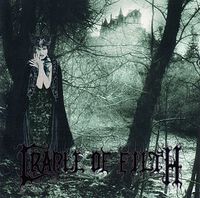 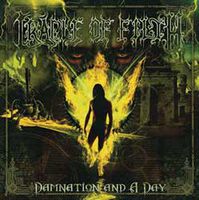 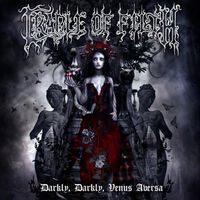 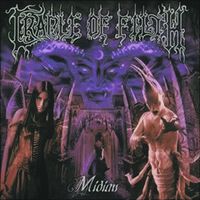 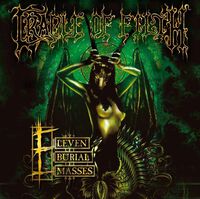