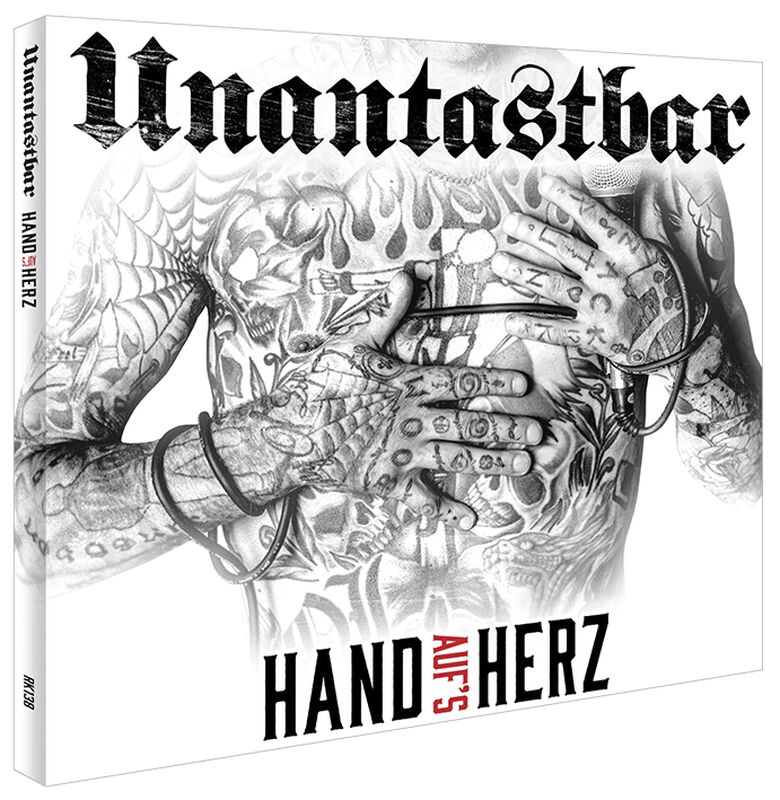 Creativity to the second, this is the only way to explain the total of 15 songs on the new album by UNANTASTBAR. What already became apparent during pre-production has now manifested itself with completion of the album. "Hand Aufs Herz" not only contains the highest number of songs an UNANTASTBAR album had ever had, but also the largest number of hits. The band has its own particular way of coping with the pressure, they didn't let themselves be confused and just delivered an album full of fantastic songs. In terms of music, the album goes an extra mile and is more playful and experimental, however without losing its pressure and distinctive sound. 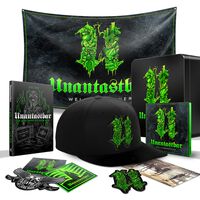 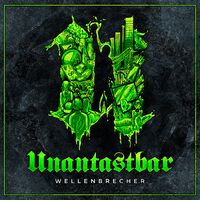 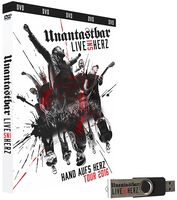 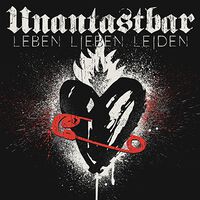 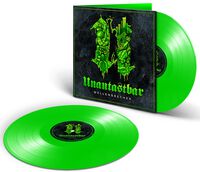 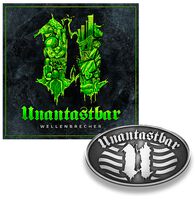 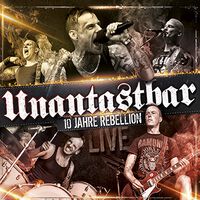 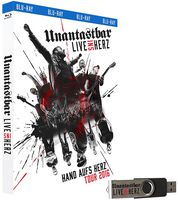 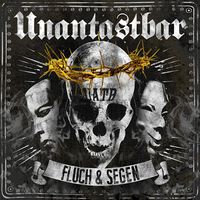 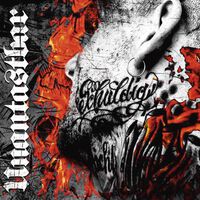