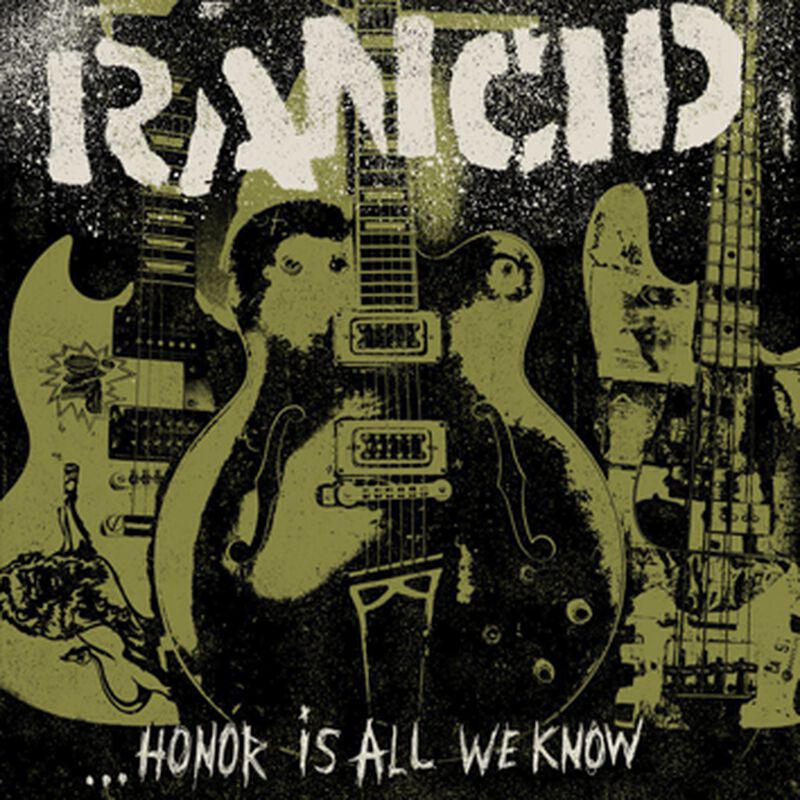 Honor is all we know

This is the first album by the Californian punk band 'Rancid' since 2009.
Thematically, this album, called "Honor Is All We Know", is not that different from the punk band's preceding seven albums. But that is ok. The same stories and characters make an appearance, which is why the band is loved and which reflect the cultural and political climate during which the songs were made. Two minute powerhouses, filled with melodies, empathy and political statements. What makes "Honor Is All We Know" unique, are the experiences and the self conception with which the guys based around Tim Armstrong go about. Tim Armstrong and Matt Freeman, who founded their highly influential band 'Operation Ivy' in the late eighties, and are also Rancid's founders, are extremely important in the American punk movement. This has not changed after three million Rancid albums sold. "Honor Is All We Know" was created in almost three years and is the first album after their 2009 work "Let The Dominoes Fall". It was produced by the label's chef and Bad Religion guitar player Brett Gurewitz. 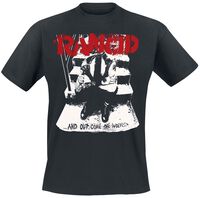