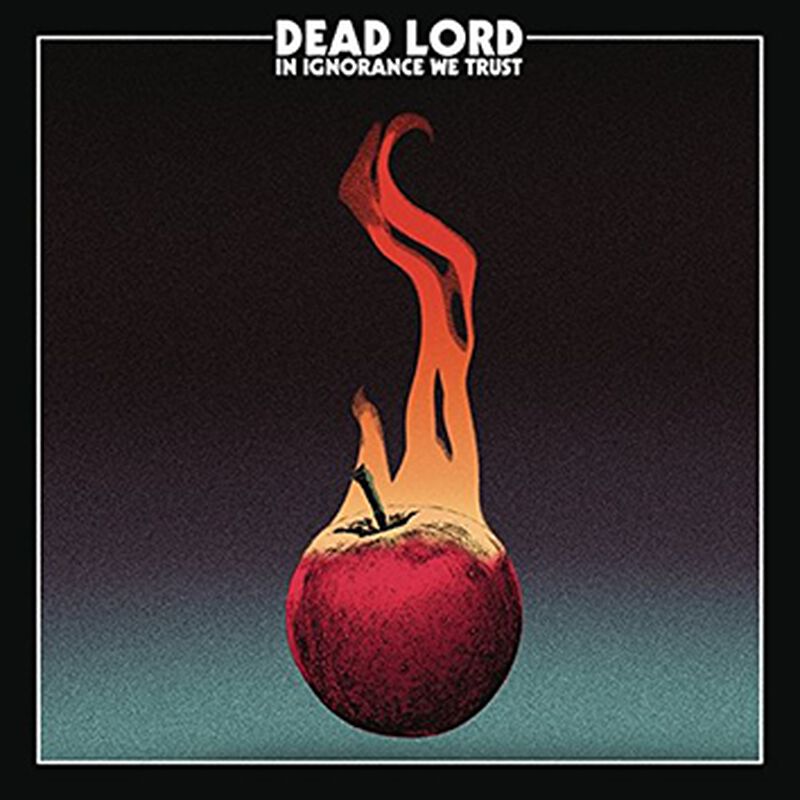 In ignorance we trust

Released as a limited-edition digipak, including a patch.

Dead Lord present their new work ‘In Ignorance We Trust’. Once again, the upcoming studio album has been produced by Ola Ersfjord, who knows how to capture the band’s talent perfectly. The band uncover a whole spectrum of emotions with the album. Some songs make you want to rock out with them, others will leave you reaching for a box of tissues. Amazing! 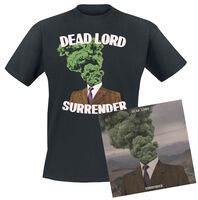 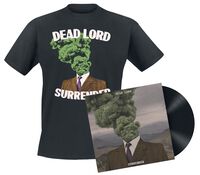 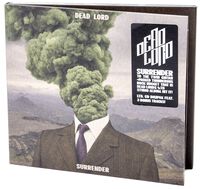