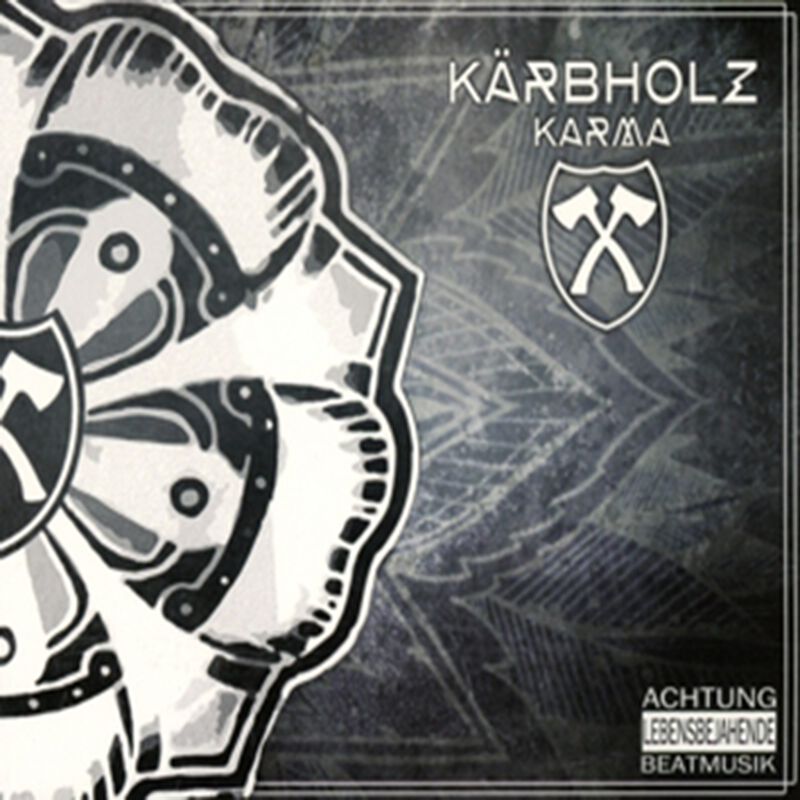 This version of "Karma" by "Kärbholz" appears in a fancy digipak.

In 2015, Kärbholz are going to appear on stage with a new album. "Karma", which is the title of the upcoming output, combines finest Punk Rock with Indie- and Rock'n' Roll references. The four friends go full speed as usual presenting with "Karma" one of the best albums of their so far creative period. Also in terms of content, the songs are extraordinarily multifaceted. Kärbholz tell the story of the powerless everyday life, wild desires, the anger at human stupidity and the daily routine as well as the feeling of being up for an incredible time.

Kärbholz have become more mature and partly reinvented themselves on their trip to the inner self. Following "100 %" (2011) and "Rastlos" (2013), and as a continuation of a successful collaboration, the band recorded the album at the studio of producer Andy Classen (Rykers, Holy Moses) again. 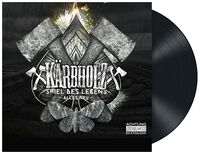 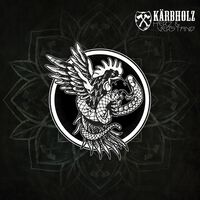 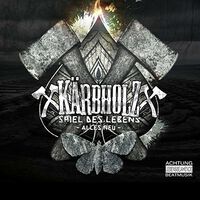 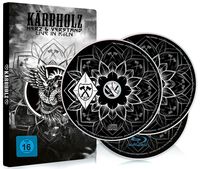 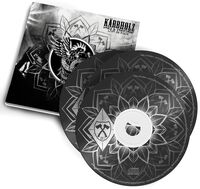 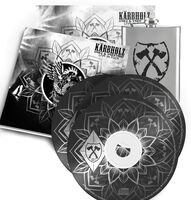