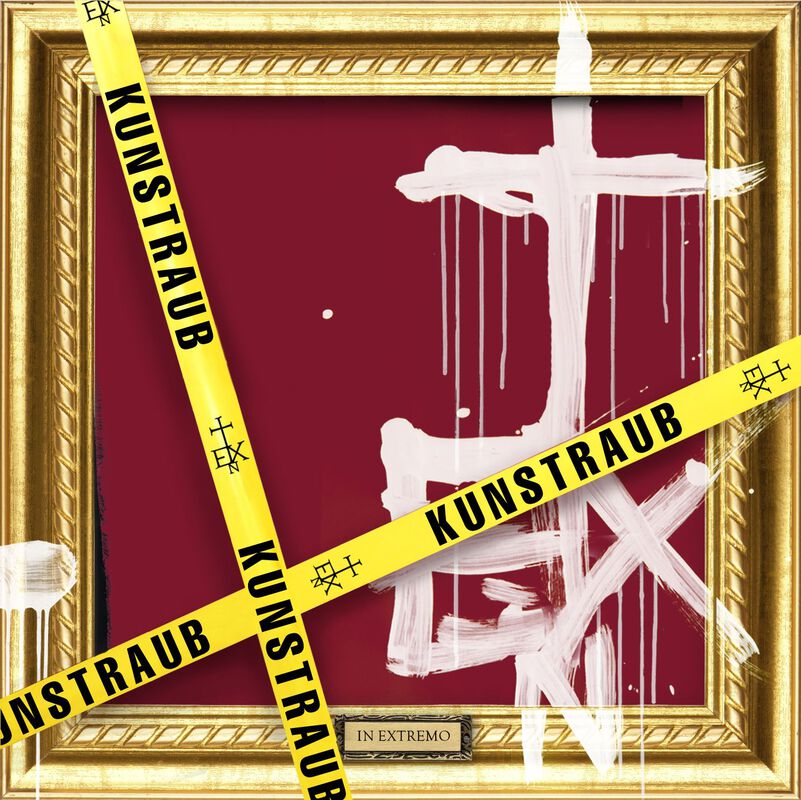 "Kunstraub" - the new album by In Extremo. Some songs on "Kunstraub" contain surprisingly hard parts resembling hints of thrash metal. Drummer Specki presents his mastery in playing the dynamic double bass drum multiple times, as ruler of strings Basti clarifies that he's a fan of the kind of hard riffs made, for example, by Prong and Helmet. However, the crude song parts alternate with melodic folk and medieval parts; here, the bagpipe gang consisting of Marco Zorytzky ("Flex, der Biegsame") and Boris "Yellow" Pfeiffer create a proper "In Ecstasy". Of course, there also are anthems to sing along to like "Alles schon gesehen" and "Himmel und Hölle", which invite fans to sing along at the top of their lungs!. 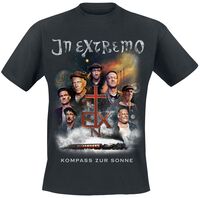 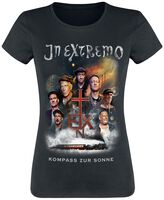 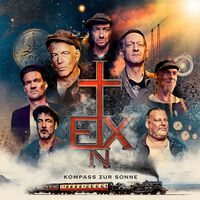 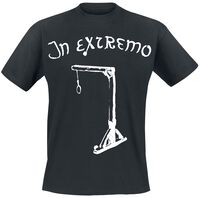 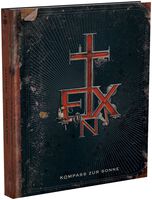 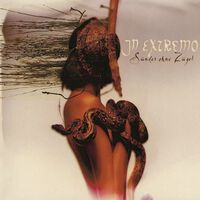 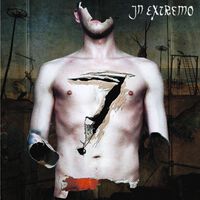 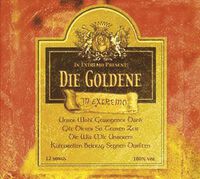