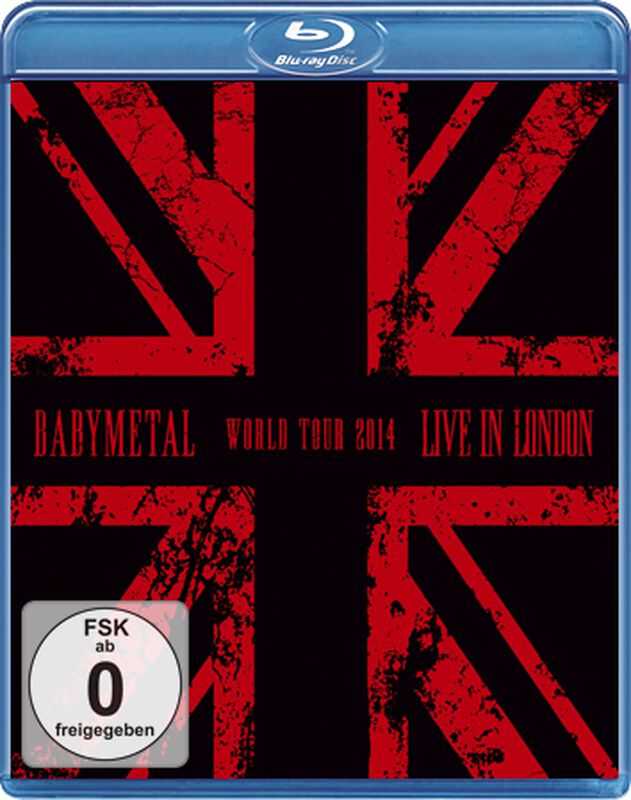 Currently, Babymetal are one of the most remarkable music phenomenons worldwide. The three teenage girls conquer the world, they have already played headliner shows in sold-out venues outside of their home country Japan, and they also have performed at the biggest international festivals (among others, Sonisphere, Reading, Leeds)... And exactly these intoxicating liver performances - from Japan, and from Europe - are available on DVD and Blu-ray for the first time now. Recorded live in the notorious concert venue Nippon Budokan in Japan in March 2014, „LIVE AT BUDOKAN: Red Night & Black Night Apocalypse“ is an impressive proof of perfect entertainment in front of 20.000 enthusiastic fans. „LIVE IN LONDON: Babymetal World Tour 2014“ leads the band to Europe in the course of their world tour, and the two evenings in London are a live demonstration of the fact that the Babymetal hype has arrived in Europe, too. 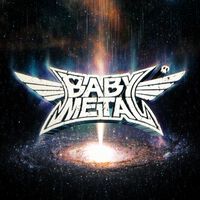 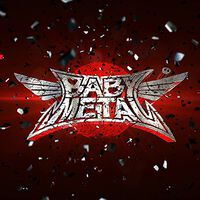 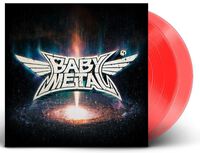 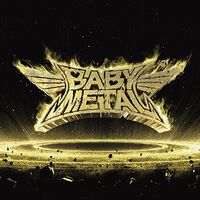 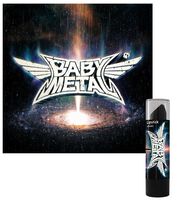 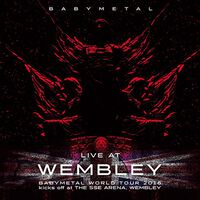 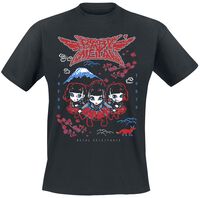