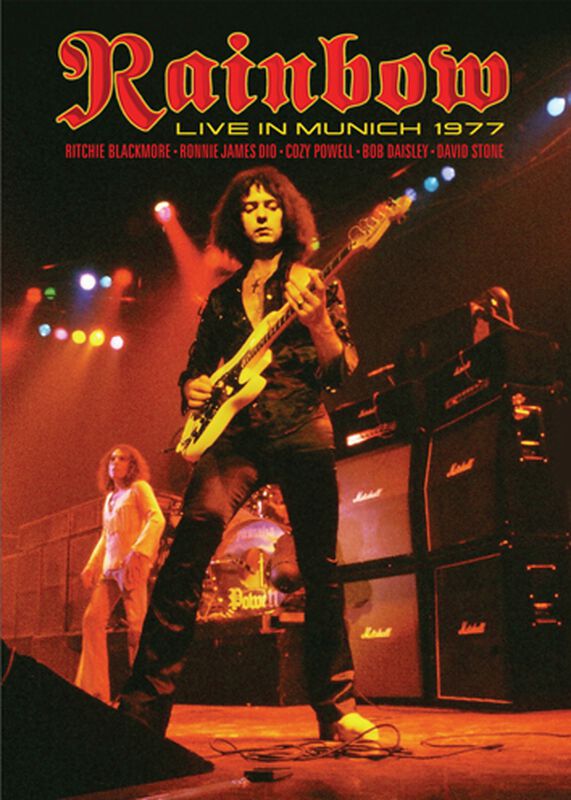 After Ritchie Blackmore left Deep Purple on the peak of their fame, he founded Rainbow in 1975. The band wasn't less successful and released a row of hit-albums between 1975 and 1983 with changing line-ups. Then Blackmore dissolved the group again and reanimated Deep Purple. This concert from the European tour in 1977 shows the line-up, which was also responsible for the in the same year released album Long Live Rock’n`Roll. Among the Rainbow-musicians were singer Ronnie James Dio and drummer Cozy Powell at that time. Blackmore had to be smuggled out of Austria after trouble with the police at a gig two nights before and arrived in Munich very late. This all was motivating the band even more and the audience were witnesses of a true legendary concert. Re-release of the in 2006 released concert, now valorised with great bonus material. 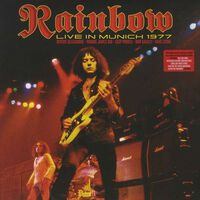 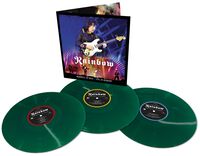 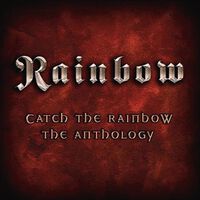 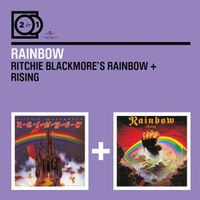 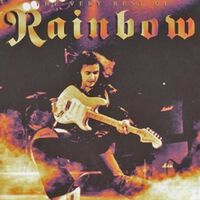 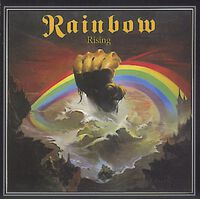 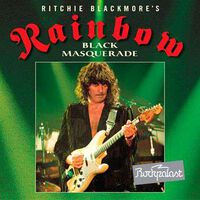