MTV Unplugged "Unter Dampf – Ohne Strom" is released as double DVD with the complete concert, the final rehearsal (a special fan concert), and the bonus material "behind the scenes".

In the beginning of October, Unheilig recorded an MTV Unplugged album called "Unter Dampf – Ohne Strom" together with a big orchestra. The amazing music was underlined by the unique background of the studio in Hamburg. The lead singer called "Der Graf" was joined by only a few chosen fans and played various tracks from his 16 year long music career. Amongst others "Einer von Millionen" was played, one of the unreleased songs from the album Gipfelstürmer. 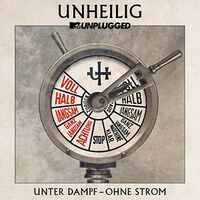 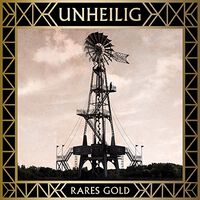 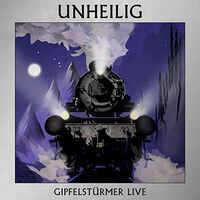 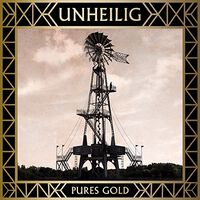 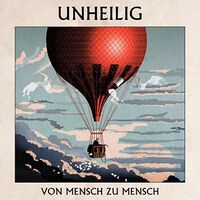