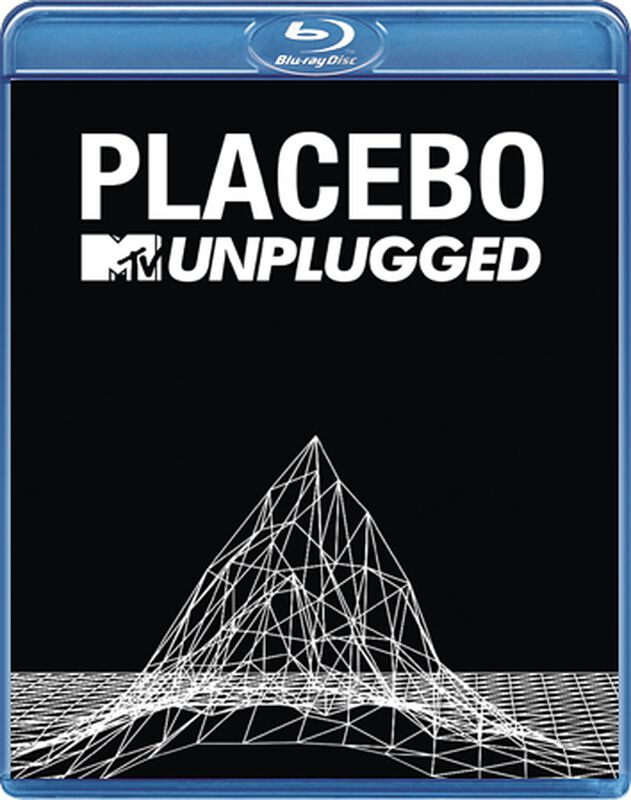 For their 20th anniversary, the Alternative Rock legend Placebo played an MTV Unplugged concert in London on August 19th 2015. For all of you who didn't get the chance to witness this event, there is this recording of the concert. This MTV Unplugged show will make Placebo immortal. 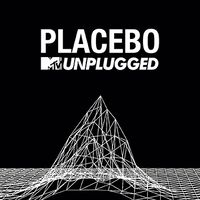 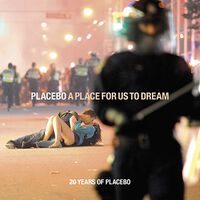 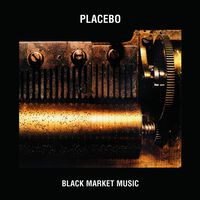 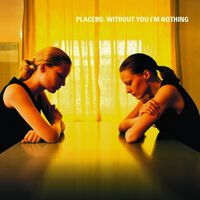