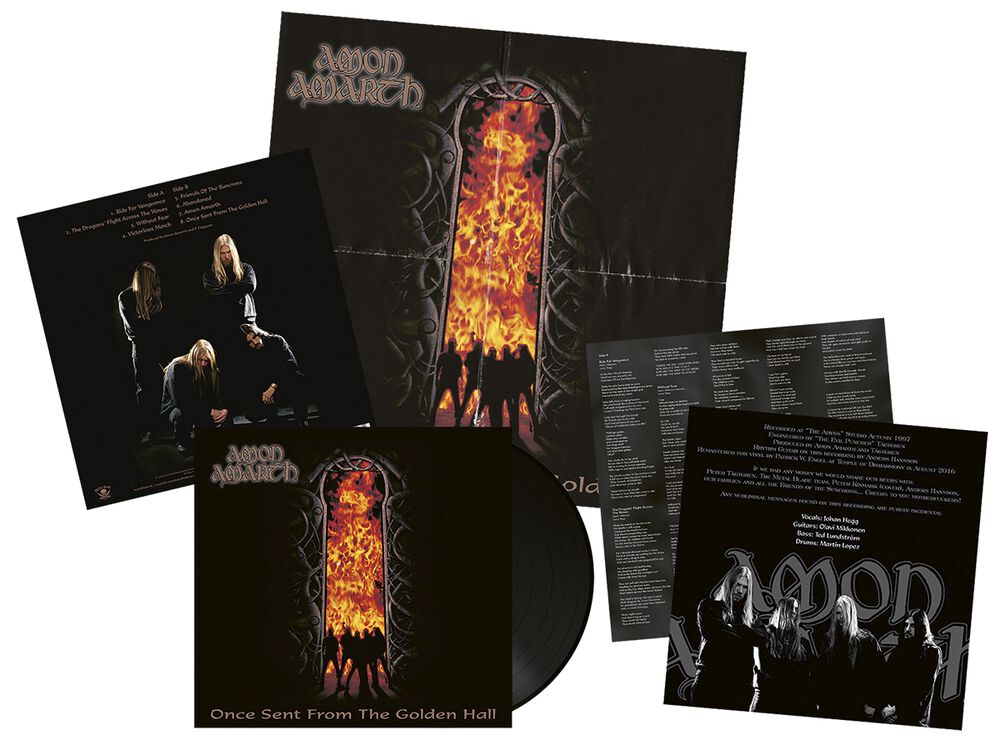 Once sent from the golden hall

Re-issue on black vinyl (180 g) from the ‘Original Collection’.

The Swedish death metal masters of Amon Amarth and their debut album ‘Once Sent from the Golden Hall’. Would anyone have guessed in 1998 that Amon Amarth would one day be standing before halls full of raised fists? No doubt it happened because their debut is peppered with powerful war songs, which made the victory march of these melodic death metal Vikings inevitable. 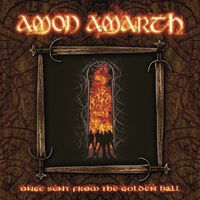 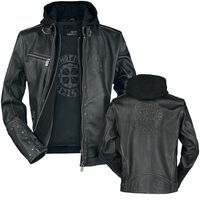 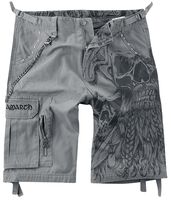 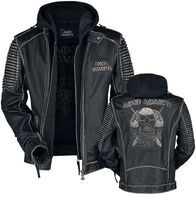 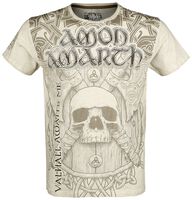 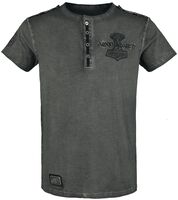