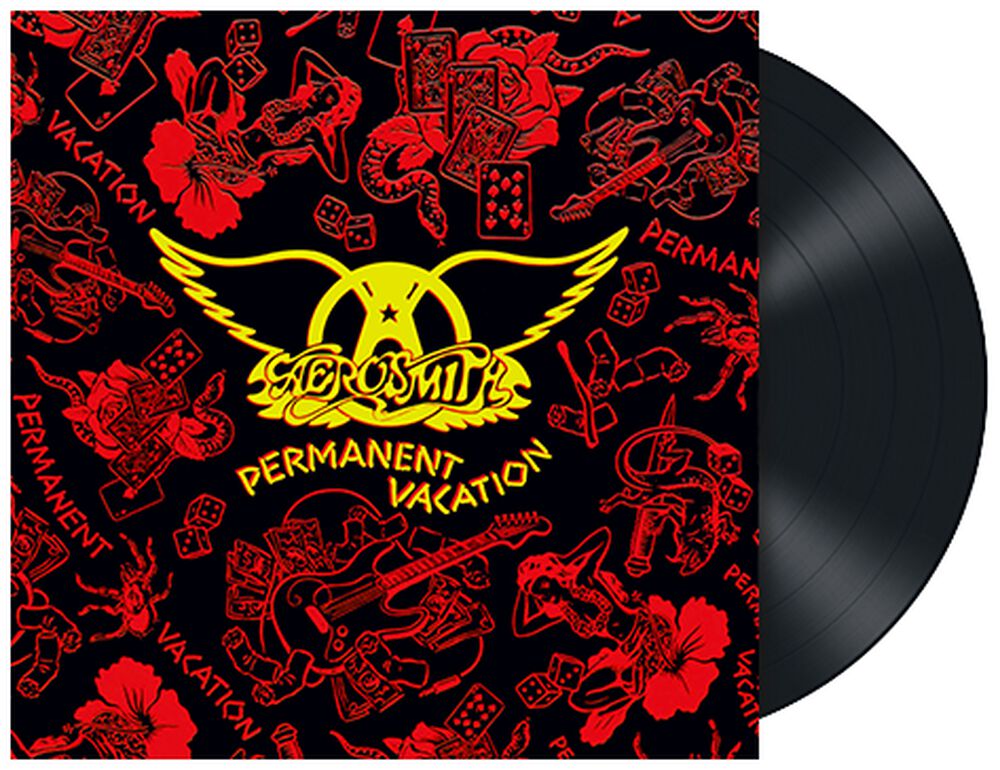 The ninth album 'Permanent Vacation' by the legendary American hard rock band Aerosmith appears as a remastered re-release edition on vinyl. This work, which originally appeared in 1987, has lost none of its magic since then and comes with the classics "Dude", "Angel" and "Rag Doll". 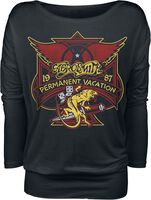 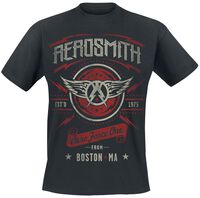 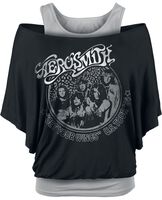 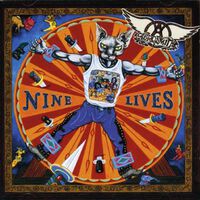 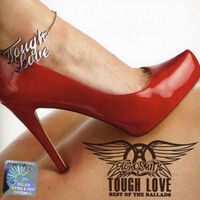 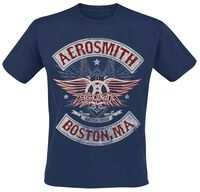