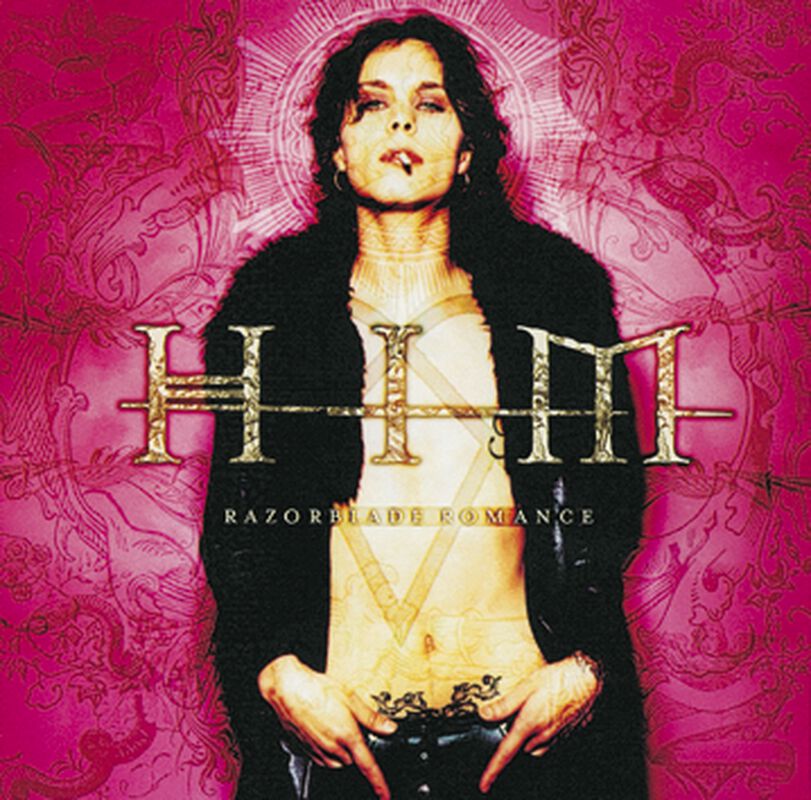 At the turn of the millenium 1999/2000, HIM proved with release of "Razorblade romance" that their successful debut album was not only a flash in the pan, but the beginning of a persistent, international career. And this precisely because they have the courage to perform rather Pop-like songs like ,Join me in death´ 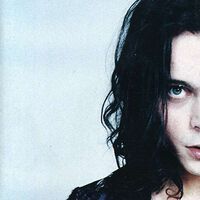 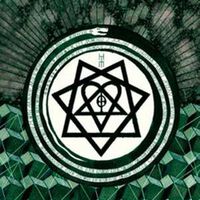