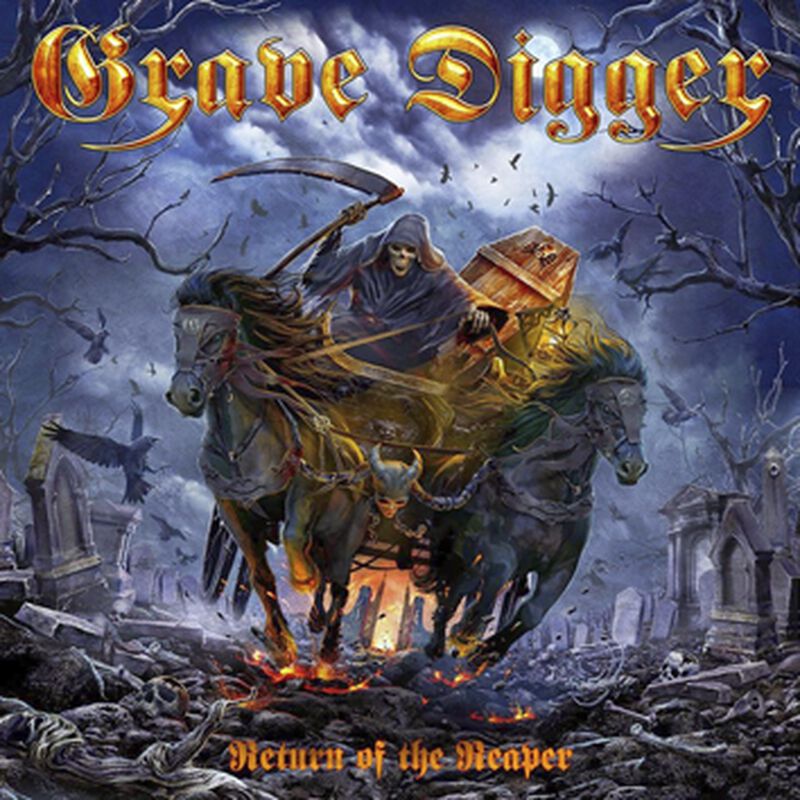 Return of the reaper

The legendary Heavy Metalheads of Grave Digger have announced details to their new album! The in the meantime seventeenth studio album of the band will wear the title „Return of the reaper“. Furthermore mastermind Chris Boltendahl revealed that the new album goes back to the roots of Grave Diggers and will be characterized by band classics like „Heavy Metal breakdown“ (1984), „Witch hunter“ (1985) and „The reaper“ (1993). For the cover they worked with Gyula Hjules again, who is responsible with his art for all spectacular Grave Digger covers since „The last supper“ (2004). 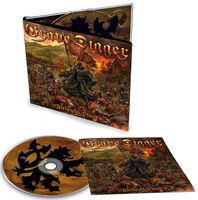 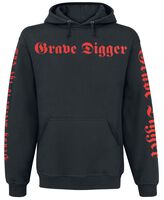 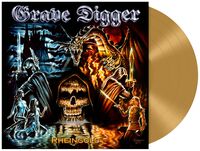 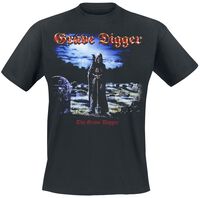 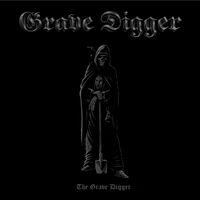 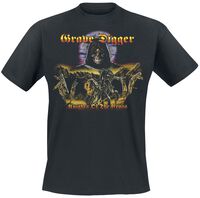