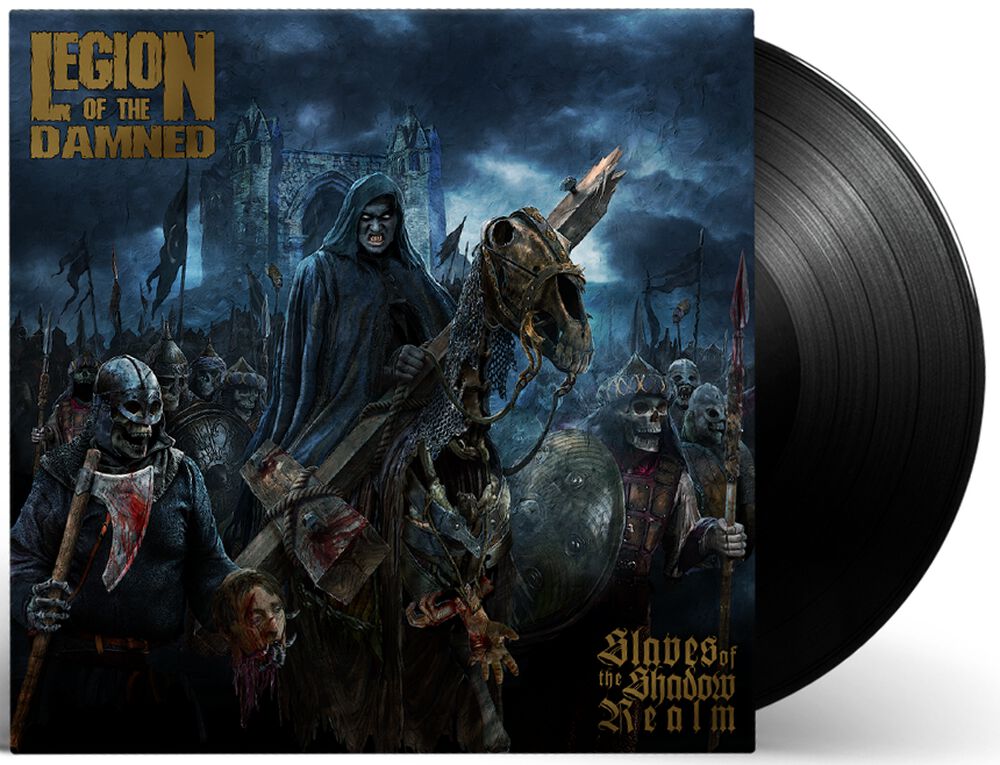 Slaves of the shadow realm

Released as a black double vinyl edition (180 g) in a gatefold sleeve.

The thrash/death/black metal squadron Legion Of The Damned release their new album ‘Slave Of The Shadow Realm’. The Dutchmen don’t disappoint and continue to blast their hearts out on this new work. The follow-up to the celebrated 2014 album, ‘Ravenous Plague’, was produced by Andy Classen and presents Maurice Swinkels and his bandmates at their very best. 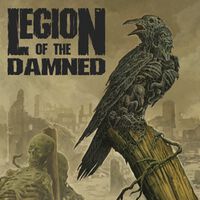