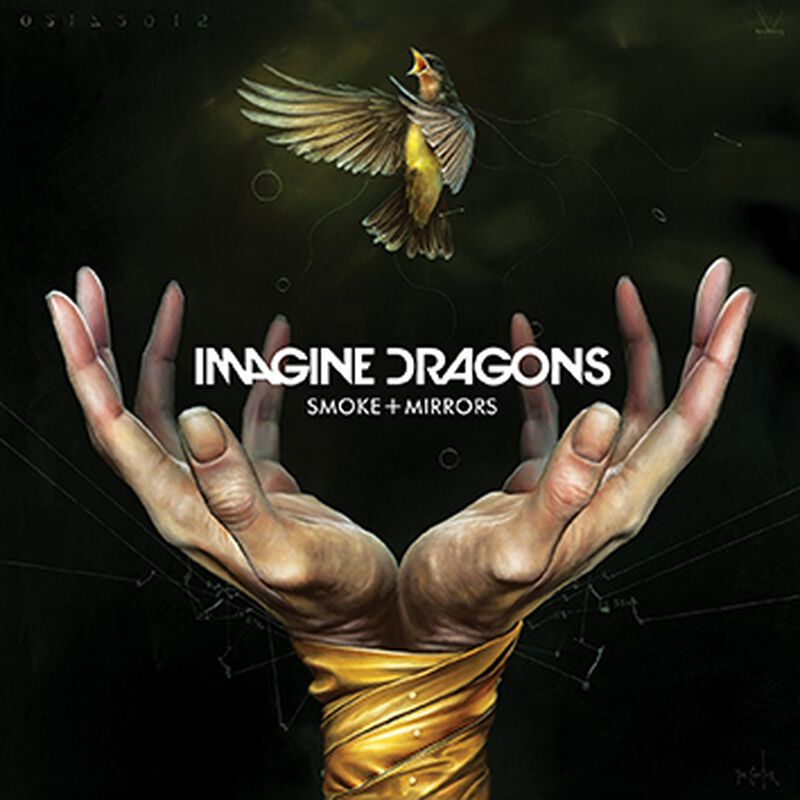 The second album released by the shooting stars Imagine Dragons is titled "Smoke + Mirrors", the band members have produced it themselves with the help of Alexander Grant (Alex da Kid). The single "I bet my life" shows impressively that the follow-up to "Night visions" might even surpass the success of their first album.