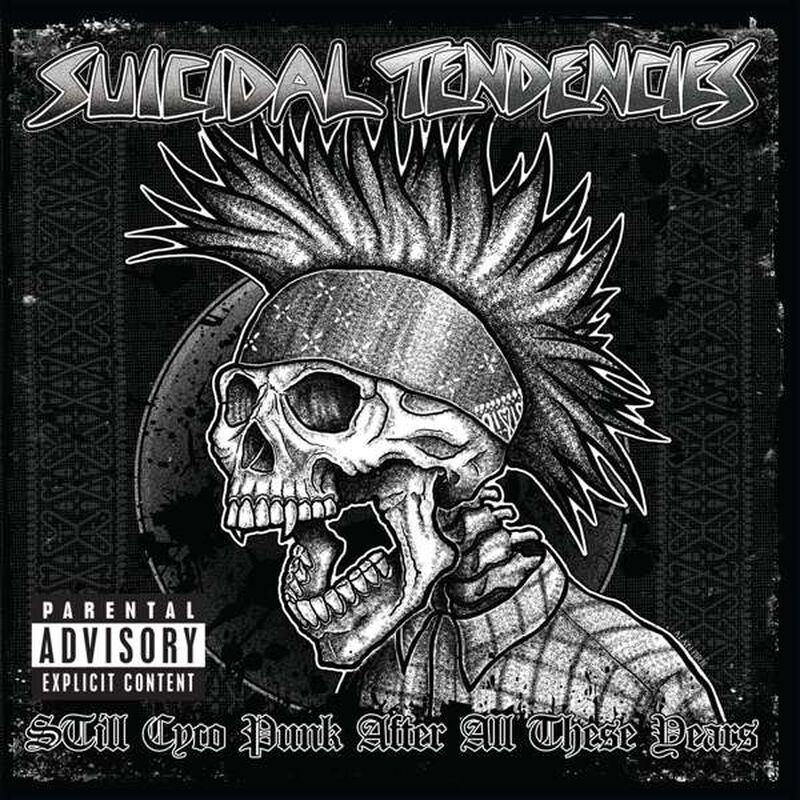 Still cyco punk after all these years

The new album from the hardcore legends marks the second appearance with the (not quite) newbie Dave Lombardo. The title pays homage to the 1983 debut 'Still Cyco After All These Years' (which was finally released in 1989). After the awesome EP 'Get Your Fight On!', there's finally a full-length album to get your teeth into. 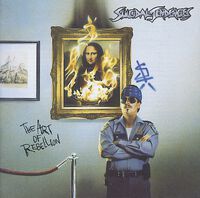 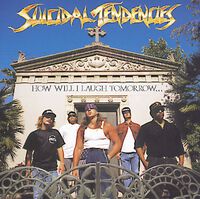 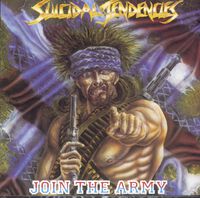