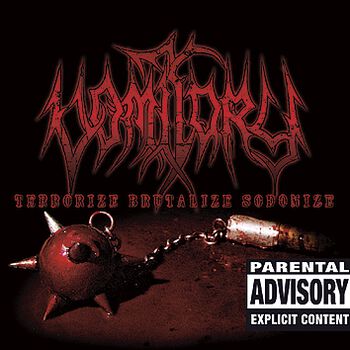 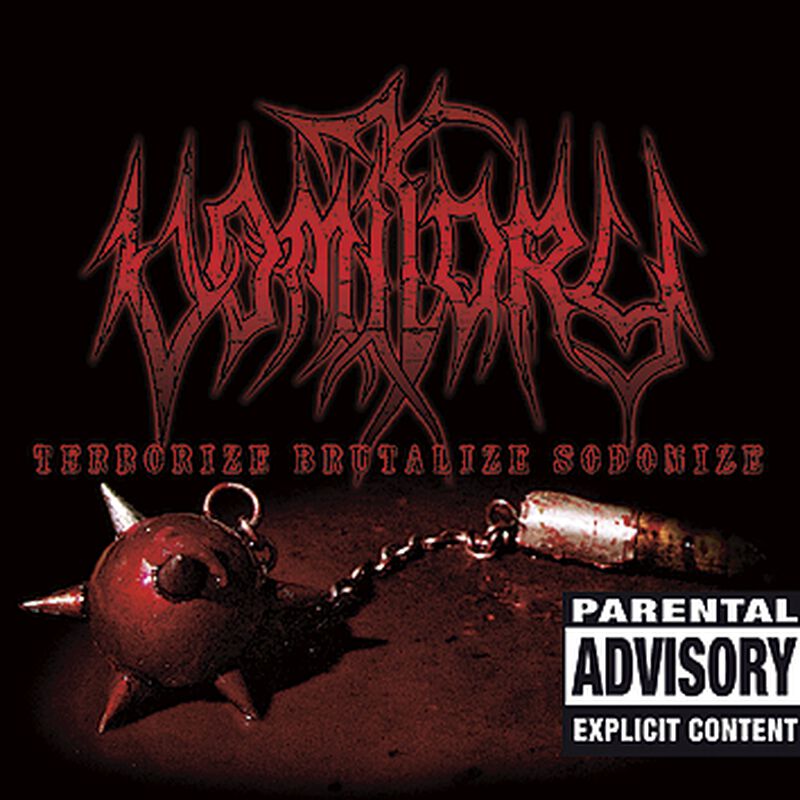 Their sixth album makes it clear once more: "Terrorize Brutalize Sodomize" – a title that requires no further explanation! It’s the ultimate attack that will leave no head in place!
Faster, yet more groove-oriented than ever before, the Swedish institution destroys everything in its way. Resistance is futile!
Drummer Tobias Gustafsson hits the nail on the head: "The album has some of the fastest s**t we've ever done as well as some of the heaviest. The album contains 40 minutes of death f**king metal!" 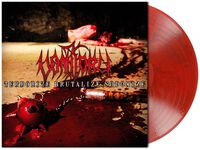 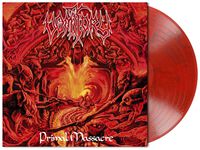 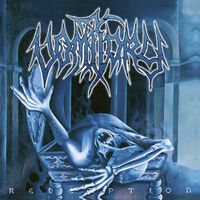 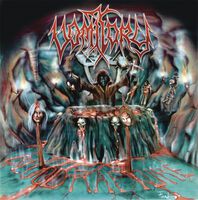