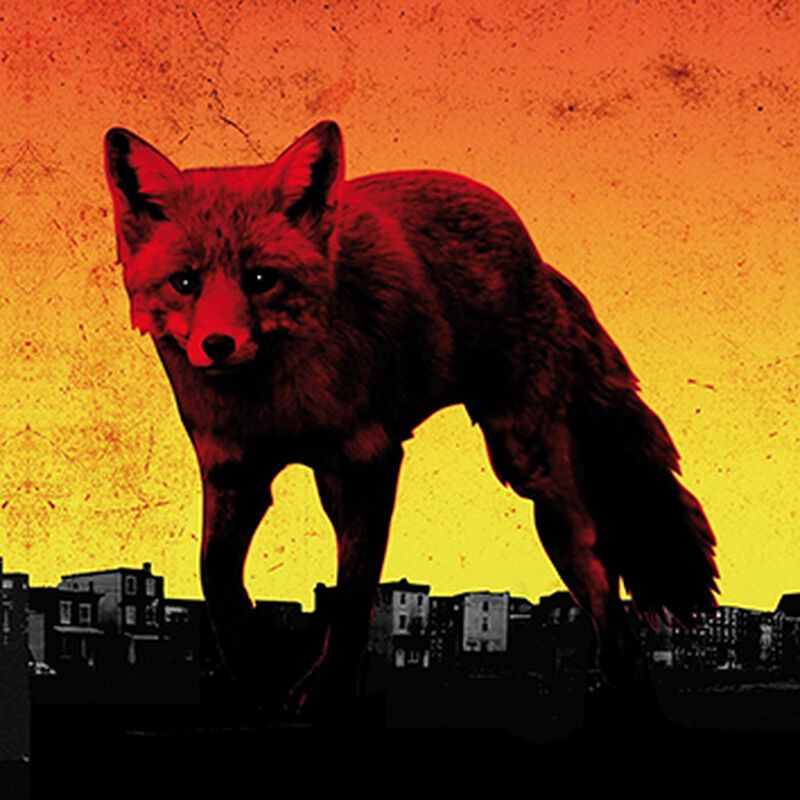 The day is my enemy

On 27th March 2015, The Prodigy released their new album "The Day Is My Enemy". It is by now the sixth studio album of the band which had already presented itself in a breathtaking top form with the predecessor album "Invaders Must Die" in 2009.

The Prodigy's unique sound still overcomes boundaries. After all theses years, the band follows the path once selected and which has still the finger on the pulse of our times. And that's exactly what they demonstrate once again with their new longplayer.
ll 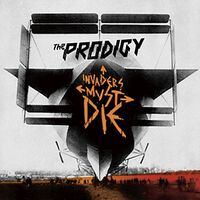 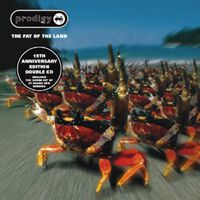