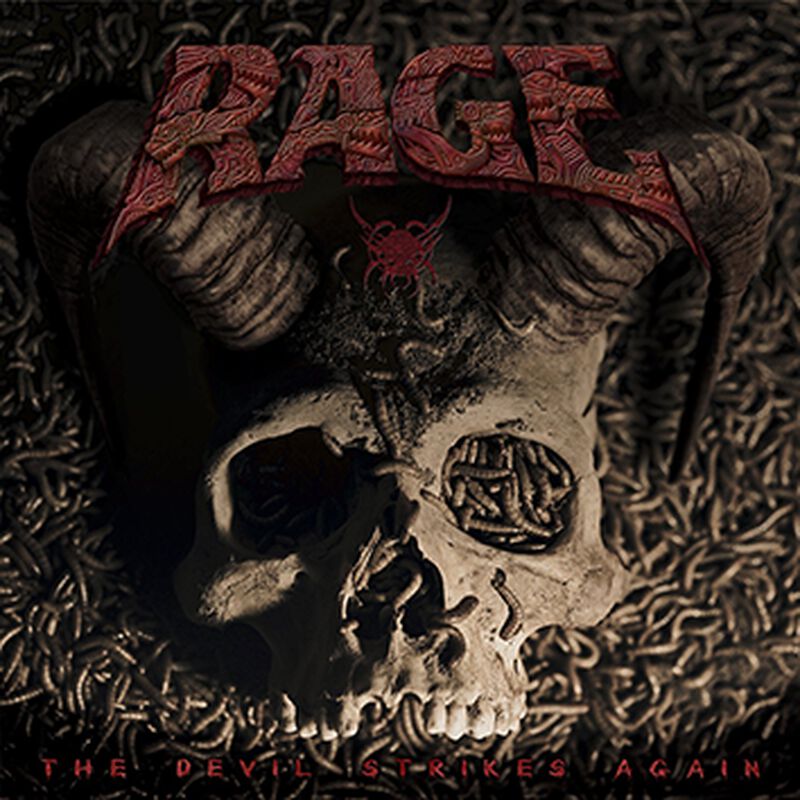 "The Devil Strikes Again" is the 22nd studio album by 'Rage'. After the drastic change in the line up last year, they went back to the old days. The released EP "My Way" showed this already. Hardness and pace are a cornerstone of the whole output - it becomes apparent that 'Rage' tries to go back to the old style of "Trapped" and "Back In Mind". No doubt, they managed to do it. There are some more parallels to earlier outputs - "The Devil Strikes Again" can be considered a sequel to "Sent By The Devil". 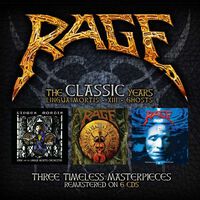 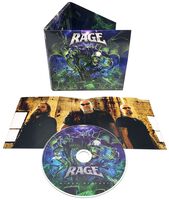 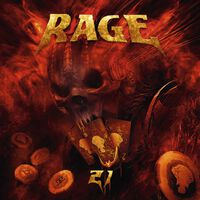