It all began on the planet Alpha in the Andromeda Nebula, where AI had long managed to suppress and rule over the human race. When mankind was threatened by catastrophes of both ecological and economic nature, they turned to machines for help. That was a monumental mistake. In the end, all they could do was run. That’s the story told in the new album ‘The Source’ from metal opera band Ayreon. The album is a quasi-prequel to the 2008 sci-fi epic ‘01011001’. The album is split into four chapters: 1. The Frame, 2. The Aligning Of The Ten, 3. The Transmigration and 4. The Rebirth! 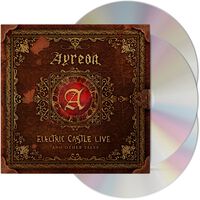 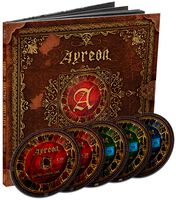 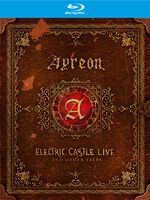 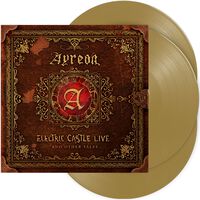 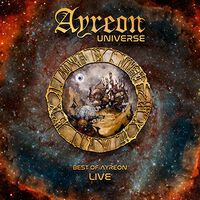 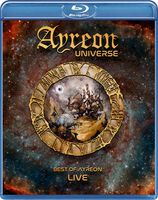