The ultimate hit collection on the occasion of the 50th band anniversary with the brand new song "BE LUCKY". "Who Hits 50" comes as a double CD (42 tracks incl. Be Lucky).
The most important milestone in the rock universe is, without doubt, the 50th band anniversary. After The Beatles and The Rolling Stones, THE WHO completes the holy trinity of British rock bands that were able to celebrate this anniversary. During the last decades, THE WHO has redefined rock music over and over again. Their influence can be still observed through all genres of pop music, even today.
"WHO HITS 50" is the ultimate collection of their greatest hits - starting with their very first recordings, still under their former name The High Numbers, until today, including the brand new song "BE LUCKY".
"BE LUCKY" is a classic THE WHO rock song and was produced by Dave Eringa, who is known for his work with the Maniac Street Preachers and with Wilko Johnson + Roger Daltry. It is the first new output by the band for eight years!
The anniversary tour starts on November, 26th in Dublin and ends on December, 18th in the o2 arena, in London. Tour dates for Germany will follow in 2015. 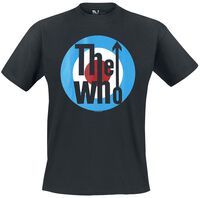 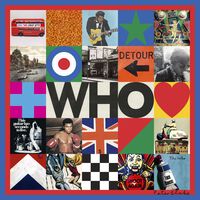 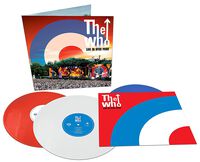 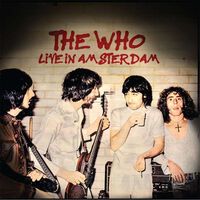 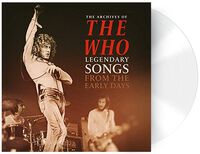