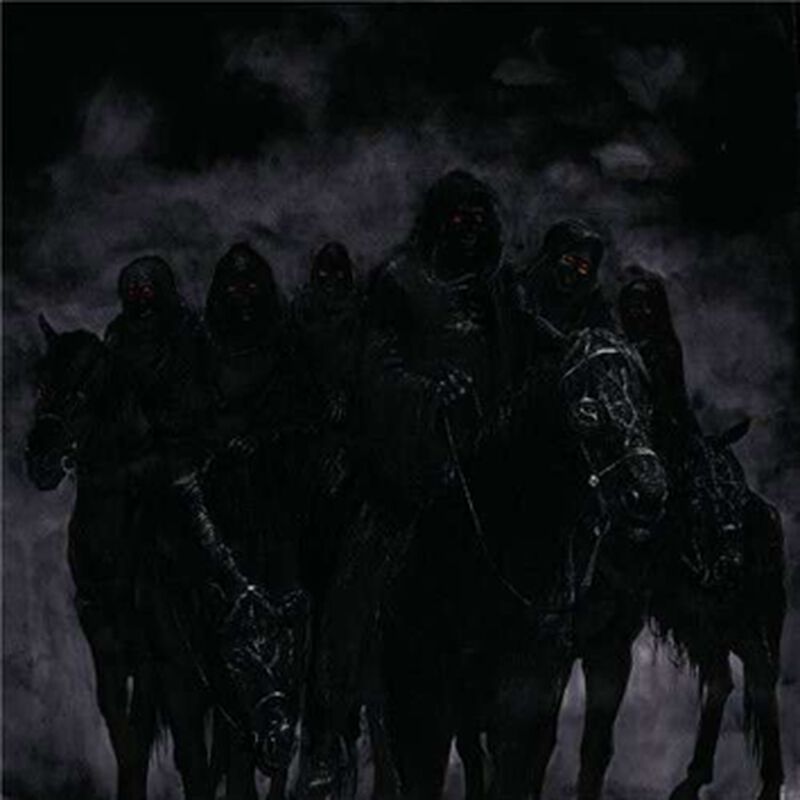 Although the debut album of the Swedish band shows much more Death Metal roots, the successor "Those of the unlight" is a pure Black Metal album and is considered by many fans as being on of Mardkuk's best releases. The song "Wolves" alone justifies the top rating for this album classic.

"Dark endless" already shows Black Metal tendencies, however it is still strongly influenced by Death Metal in terms of sound and composition. In 1993, "Those of the unlight" made of Marduk pioneers of the Swedish Black Metal next to Bathory. 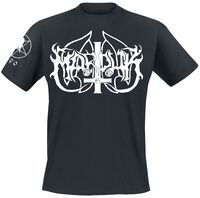 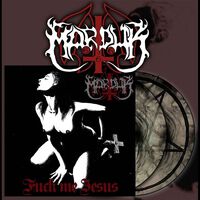 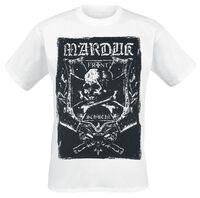 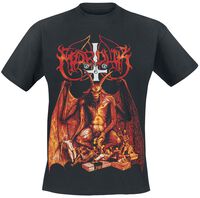 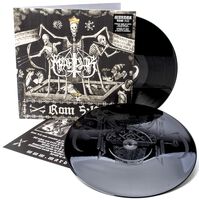 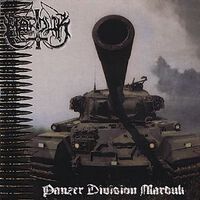 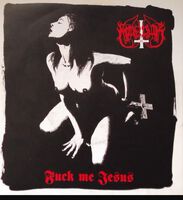 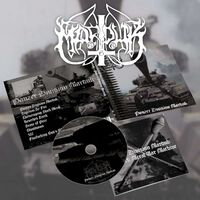 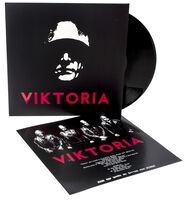