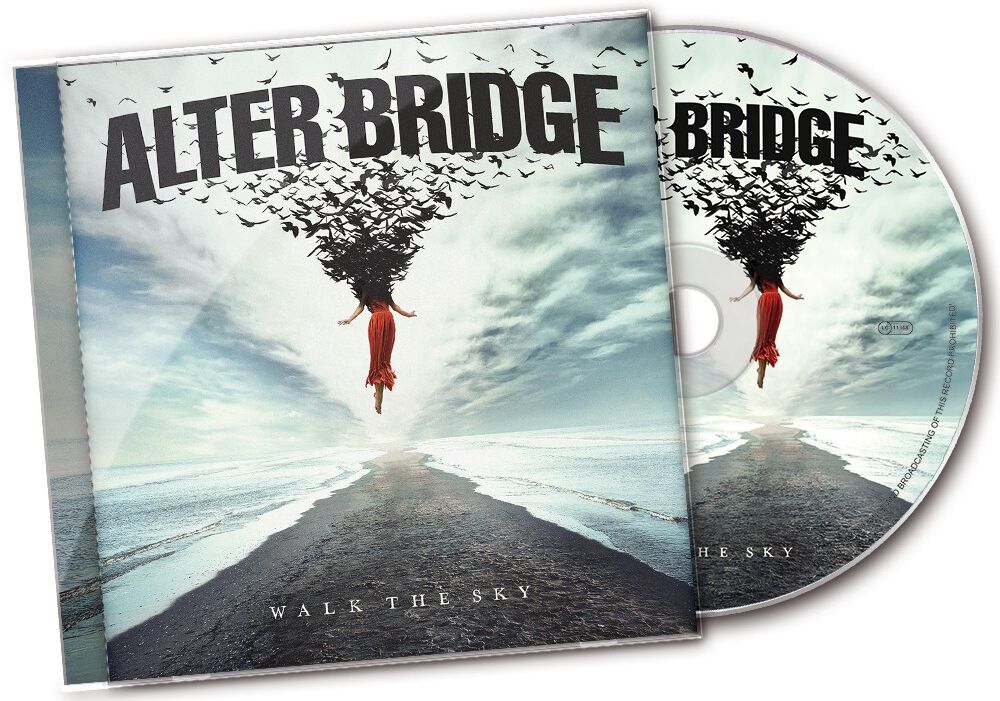 Over the last 15-plus years, Alter Bridge have become famous for blurring the lines between rock and heavy metal. Now the band are back with their 6th studio album, 'Walk The Sky', which builds on their globally acclaimed sound. This opus encompasses 14 songs and marks a creative high for the quartet composed of Myles Kennedy on vocals and guitar, Mark Tremonti on guitar and vocals, Brian Marshall on bass and Scott Phillips on drums. 'Walk The Sky' is something of a career retrospective, with the band reaching back to elements of previous albums in order to create something new. At the same time, Alter Bridge have also relied on new methods during the development process. Since their second album, “Blackbird” (2007), Kennedy and Tremonti, together with producer Michael “Elvis” Baskette, combined individually developed ideas and riffs in order to create some of the band’s most pioneering songs. In contrast, 'Walk The Sky' was created from complete song ideas from Kennedy and Tremonti which the whole band then worked on together - a method which has had a decisive effect on the listening experience. From the opener 'One Life' right through to the album’s moving finale 'Dying Light', Alter Bridge have managed to create an impressive addition to their back catalogue. Songs such as 'Godspeed', 'Native Son' and 'Walking On The Sky' are sure to become staples of the band’s upcoming live shows. In the first single 'Wouldn’t You Rather', Alter Bride squeeze out their very essence. On 'Falling Forever', just like on 'Fortress' classic 'Waters Rising', Tremonti takes over the lead vocals with Kennedy singing the chorus. Alter Bridge begin their world tour for the album in America in September. The tour will be heading to Europe at the end of 2019. 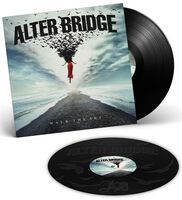 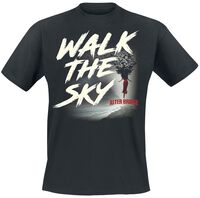 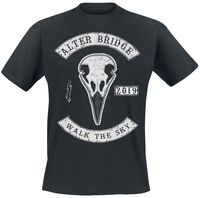 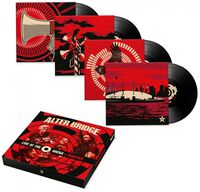 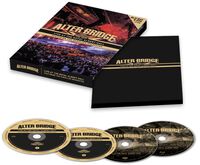 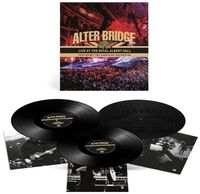 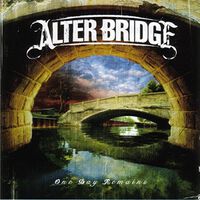