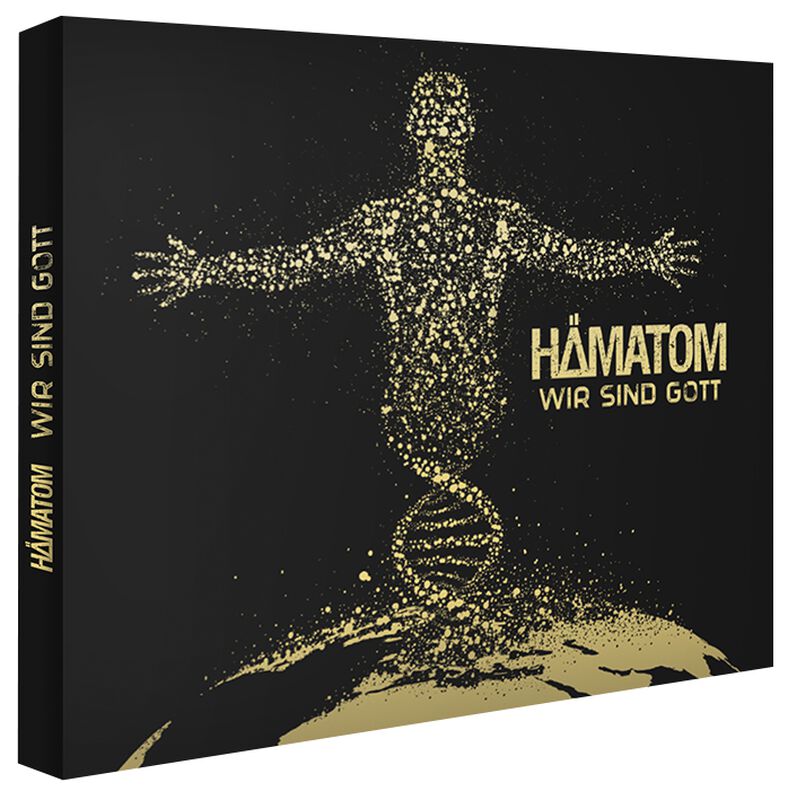 Some artists will have to retreat first in order to be back with a vengeance. Not in the case of Hämatom, though - this band puts the boot in just for the fun of it. The fifth full-length studio album produced in the Kohlekeller Studios by Kristian „Kohle“ Kohlmannslehner, who is also responsible for the sound of artists like Powerwolf and Eskimo Callboy, could already be titled the highlight of their discography. This album offers 100 % Hämatom - contemporary occurrences are discussed in a controversial, uncomfortable and infuriated manner: Be it the status quo of the country („Made in Germany“), old lobby structures and hierarchies ("Fick das System") or people playing god while only bringing pain and suffering ("Wir sind Gott"). "I have a dream" is also an explicit statement against the right wing and for more tolerance, one of the most important causes of the band. 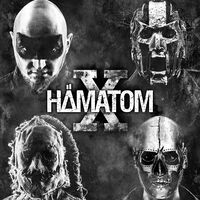 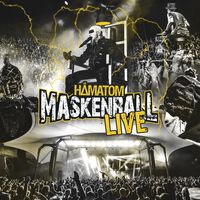