‘I Want to Know What Love Is’, ‘Cold as Ice’, ‘Waiting for a Girl Like You’, ‘Hot Blooded’, ‘Jukebox Hero’ and many more: For the first time, Foreigner are presenting all their hits with a 58-piece orchestra and a 60-piece choir.

Mick Jones says: “I could never have imagined when I set out to create Foreigner 40 years ago that we’d still be touring around the world and performing the music we love all these years later. Dave Eggar and Chuck Palmer’s orchestral arrangements have shown us a new symphonic dimension to our music, which I hope our fans will enjoy.” 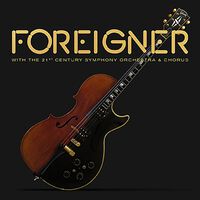 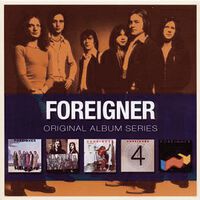 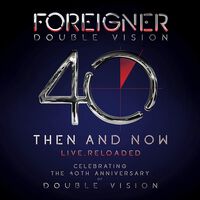 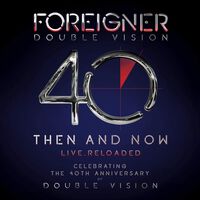