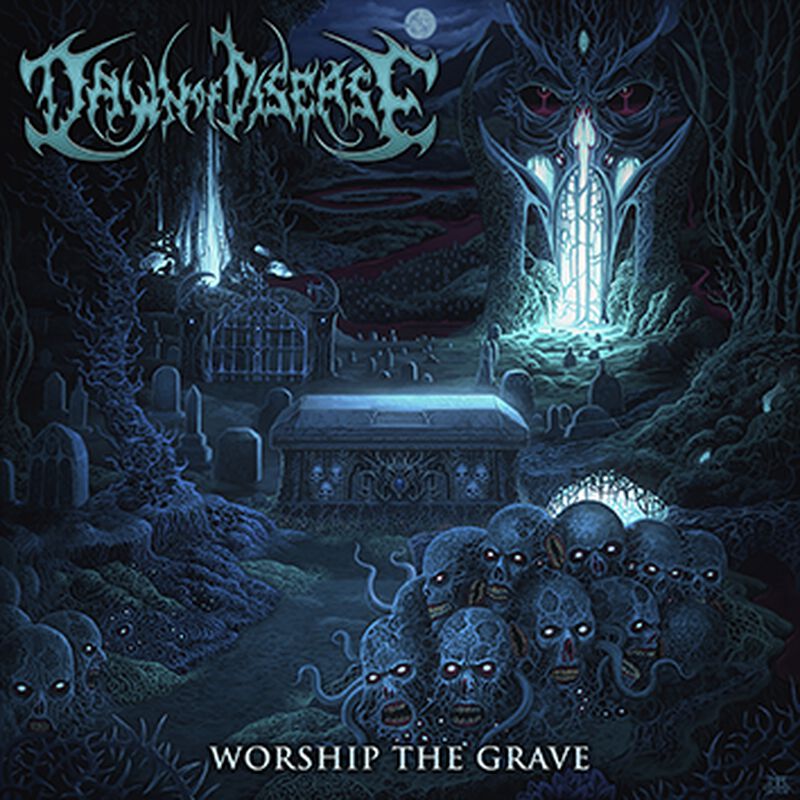 It's no secret that Dawn of Disease have a certain affinity for good-old Swedish death metal: a raw Scandinavian edge that is not to be underestimated underlies all the compositions by this German band, but over the years they have become more experimental. Instead of imitating the Sunlight sound of buzzing guitars, they chose an unashamedly pumping, blast-beat production in the Woodshed Studios for 'Worship the grave', which enables the groove and bitter melodies to come to the fore. The Northern German band have packed their third album with no-holds-barred solos and rich vocals - creating possibly the most intense death metal experience of the year! 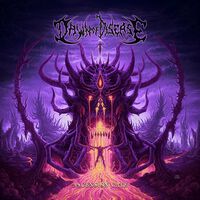 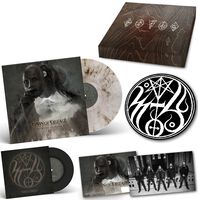