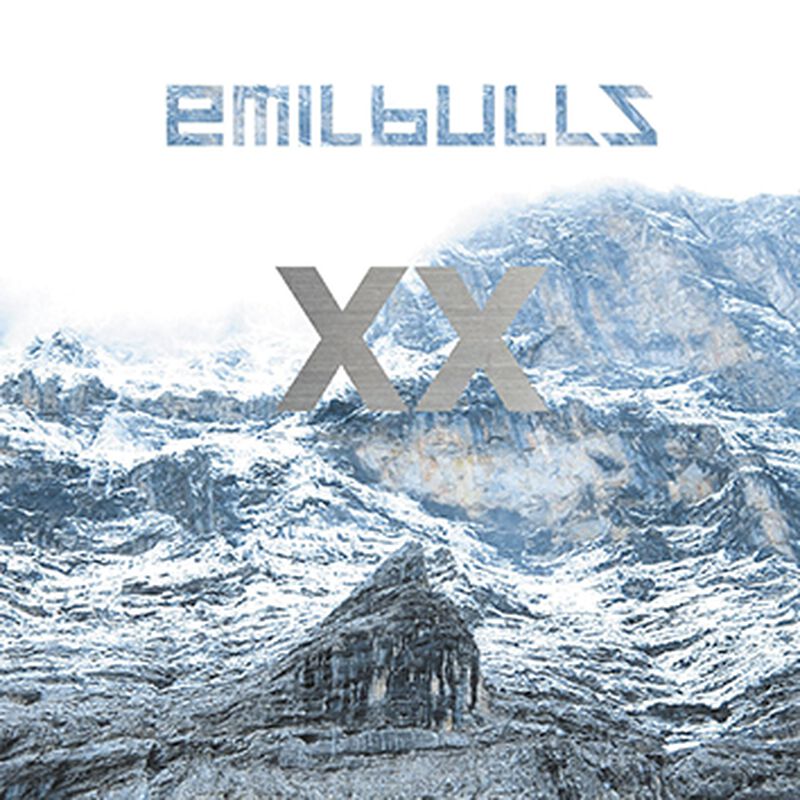 The Emil Bulls are 20 years old and they would like to celebrate this anniversary with their fans. For this reason, they have now releases a new studio album, which will be called "XX". The band itself says that on this album, some known songs were dressed into a completely new gown - you will get a whole new view on the bands work. 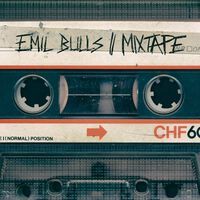