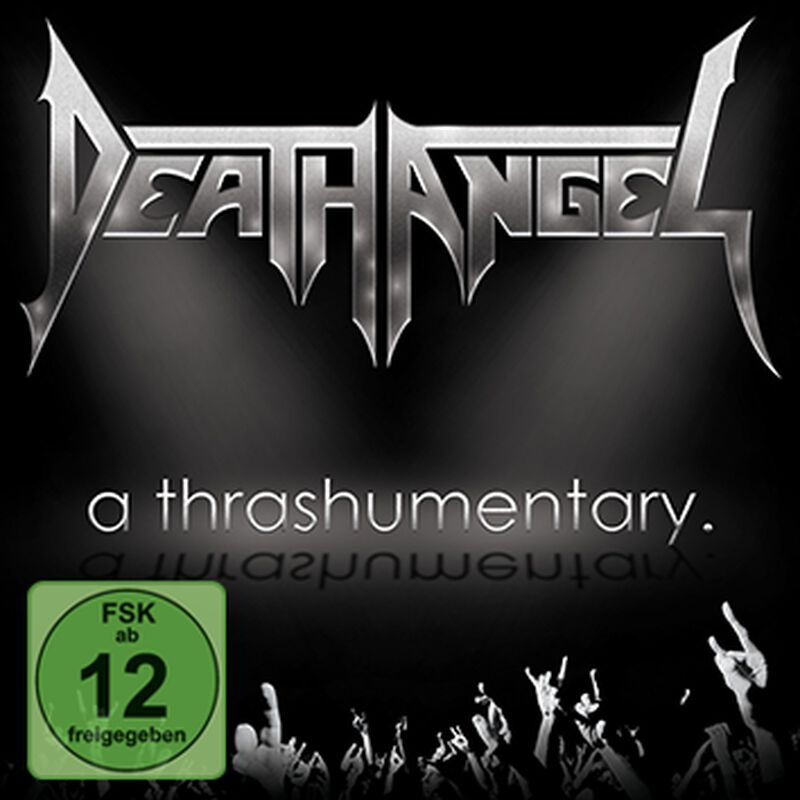 A thrashumentary + The bay calls for blood - Live in San Francisco

San Francisco Bay Area Thrash veterans Death Angel proudly present their latest release: "A thrashumentary"! The recordings for the DVD were done under the direction of Tommy Jones (KATAKLYSM, SOILWORK, LAMB OF GOD, CARCASS, TESTAMENT) from Videohammer Studios who was also responsible for the recordings and the editing work. Apart from the DVD, the package also contains a complete live album, titled "The bay calls for blood". Not every band is meant to rise to the top ranks, but some are able to surpass all expectations and redefine the limits of the respective genre. So far, Death Angel have released seven albums, and they have never been stronger and more essential for the scene than now. One of the youngest bands ever to roam the world of Metal, Death Angel are known as one of the most influential combos ever spawned by the 1980s Bay Area Thrash Metal scene. They were not just a band, they were a family! Death Angel was originally founded 1982 by five cousins including current band members Rob Cavestany (guitar) and singer Mark Osegueda, and "A thrashumentary" tells the story of their incredible musical journey - and their gory dream. 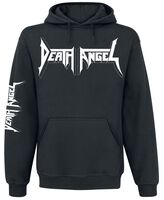 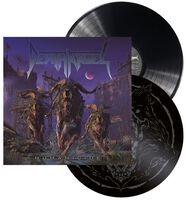 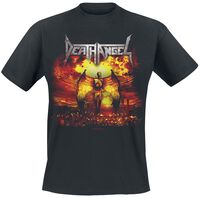 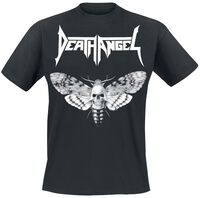 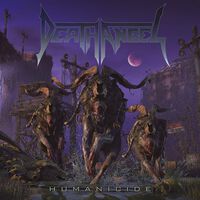