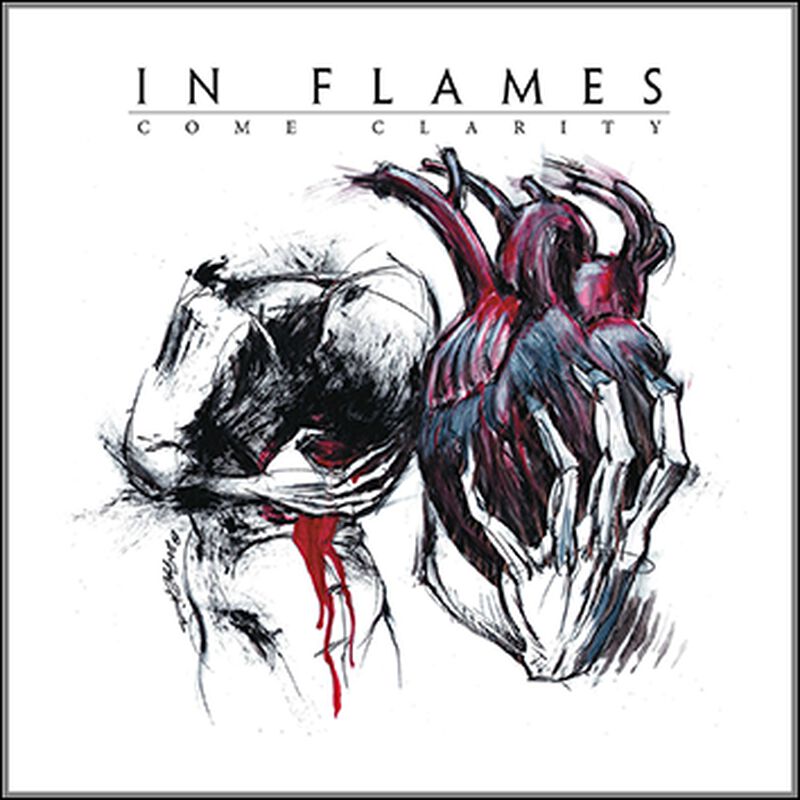 IN FLAMES belong without a shadow of doubt to the most successful and influential Swedish Metal bands. Together with At The Gates and Dark Tranquillity, they are the godfathers of the typical „Gothenburg sound“ that has not only influenced melodic Death Metal bands like Insomnium, Soilwork, Wintersun or Eluveitie, but also left its undeniable traces in Modern Metal which gave birth to bands such as Trivium, Killswitch Engage or Heaven Shall Burn and Caliban. „Come clarity“ is the album with which IN FLAMES could celebrate their first number 1 place in the album charts in their country Sweden. 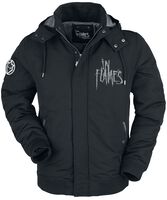 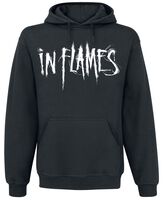 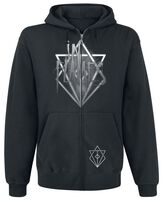 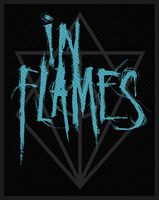 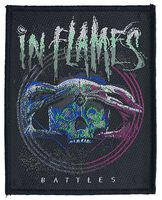 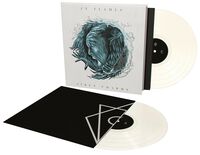 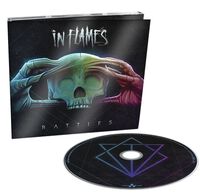 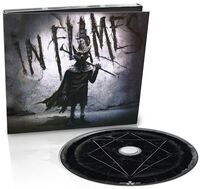