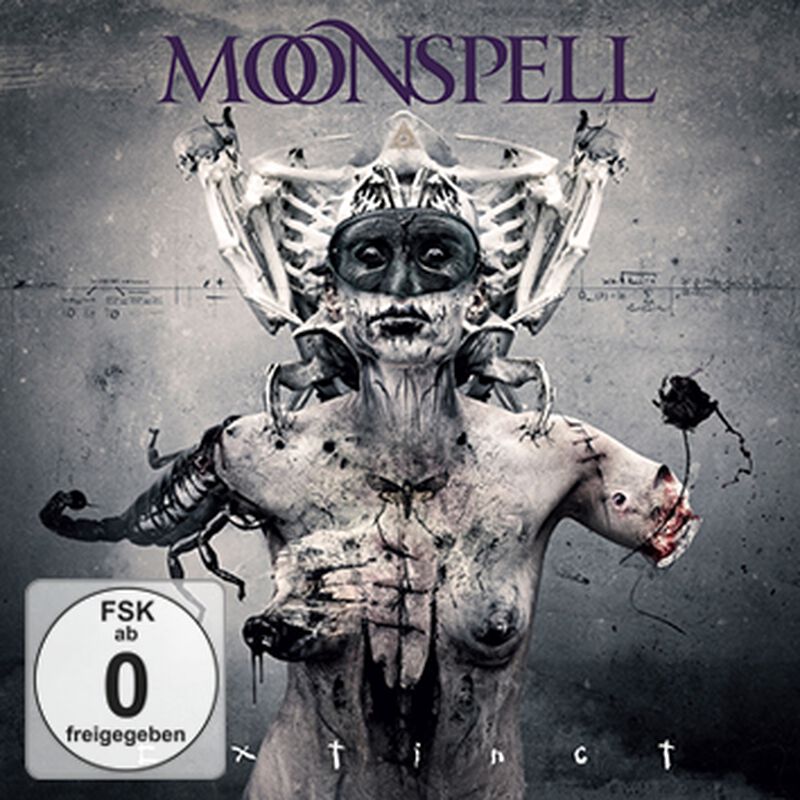 This limited edition of "Extinct" by Moonspell will be released in a media book including a bonus DVD ("Road to Extinction" - content: documentary/making of).

Moonspell. They are the pioneers of dark metal and have been one of the most popular bands of the genre for 20 years. The waiting for a new album. "Extinct" will soon be released. It is already clear that the new album will be a true masterpiece within the goth metal genre. The songs make you think about Portuguese wolves and the full moon. No one is able to escape this spell!
"Extinct" was produced by Jens Bogren (Katatonia, Amon Amarth, Opeth, and Paradise Lost) at the renowned Swedish Fascination Street Studio. 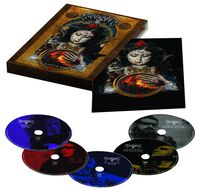 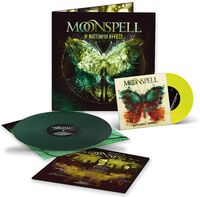 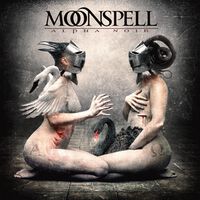 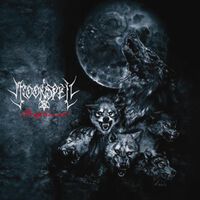 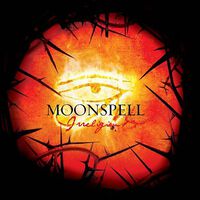 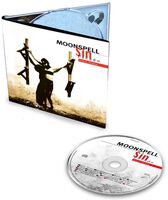