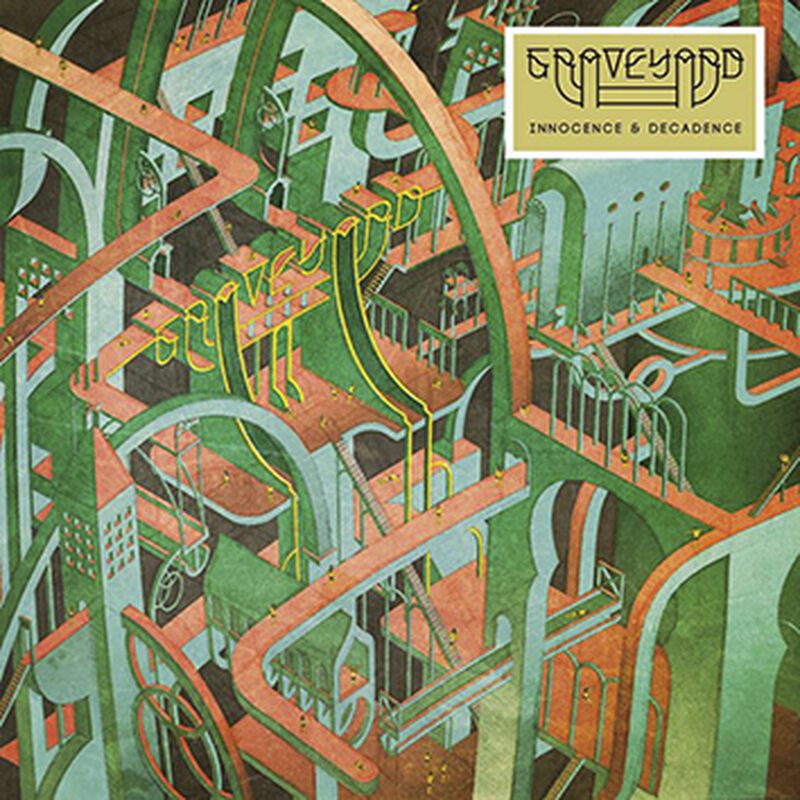 The time has come. The Psychedelic/Classic Rock/Hardrock band Graveyard is in the starting blocks with the new album. Following "Graveyard" (2007), "Hisingen Blues" (2011) and "Lights out" (2012), "Innocence & Decadence" is the fourth longplayer by the Swedish band...and it's a rip-snorter! The upcoming output can be described as a time travel to the 70's putting you into trance, holding you tight and making it unable to escape. The output was recorded at the Atlantis Studios (Stockholm) together with the producers Janne Hansson (THE HIVES, OPETH) and Johan Lindström (TONBRUKET). 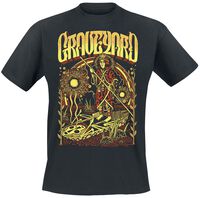 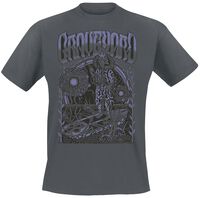 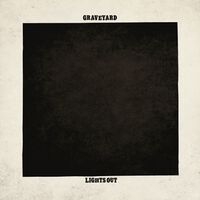 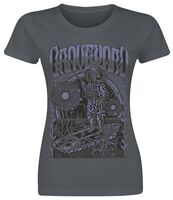