The Red Hot Chili Peppers are back, five years after their last album "I'm With You". Since their mega album "Blood Sugar Sex Magic", all albums were produced by producing legend Rick Rubin. This time, they decided to go with the several Grammy nominated musician song writer Danger Mouse, who has worked with U2, Gnarls Barkley and The Black Keys already. The funk elements are even more distinctive than before, which is just brilliant for bassist Flea, who is fully recovered after his snowboard accident. 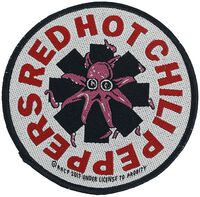 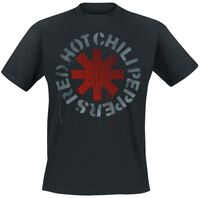 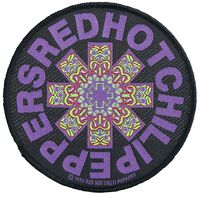 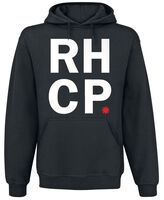 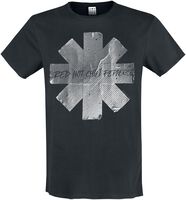