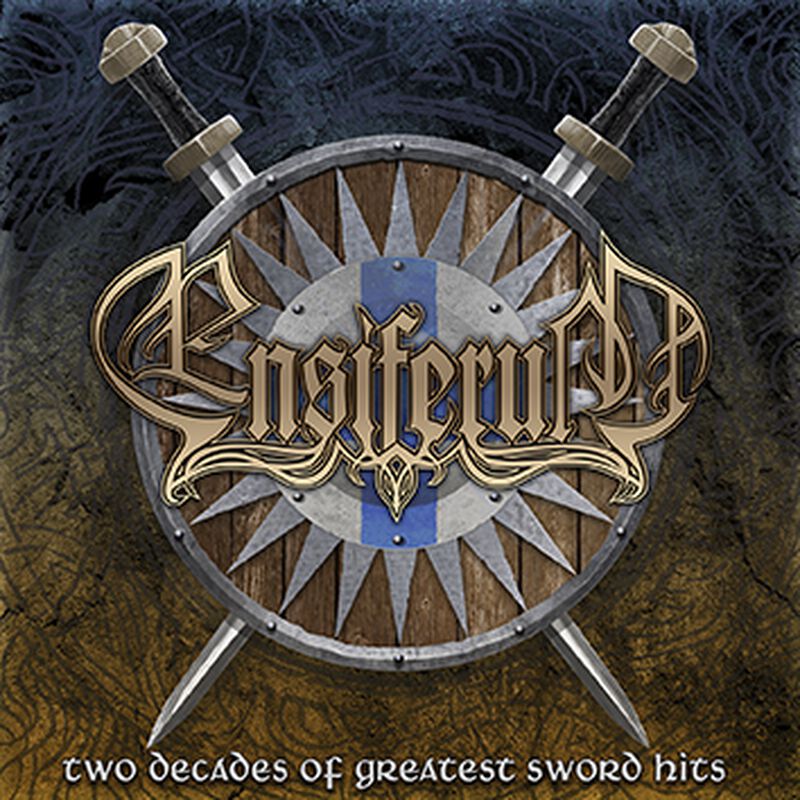 'Ensiferum's hammering epic metal tracks have led the Finnish folk metal fighters through thick and thin. From the vague beginnings in the youth centre of Helsinki in 1996 they have made it to become the head liners of pagan metal stages all over the world. Despite radical personnel changes, breaks and health concerns, fun and fisticuffs, the band's career went straight up thanks to the obstinacy of its members. With their third demo the band signed a record deal with Spinefarm and released their debut album in 2001. Since then the band has expanded its fan base and also explored new territories. But the excessive tours also demanded several changes in the line-up. In April 2013 Ensiferum signed a contract with Metal Blade Records and released the 2015 album "One Man Army" which did not stop their success. And to conclude the Spinefarm chapter of Ensiferums "The Never Say" like rise into the pagan metal hall of fame, the collection "Two Decades Of Greatest Sword Hits", which appears on April 1st, constitutes a testament to the early years which are definitely worth remembering! 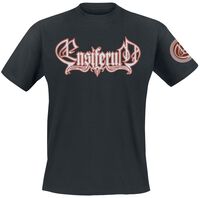 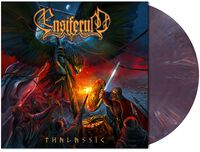 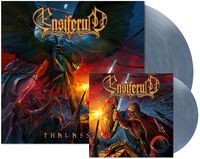